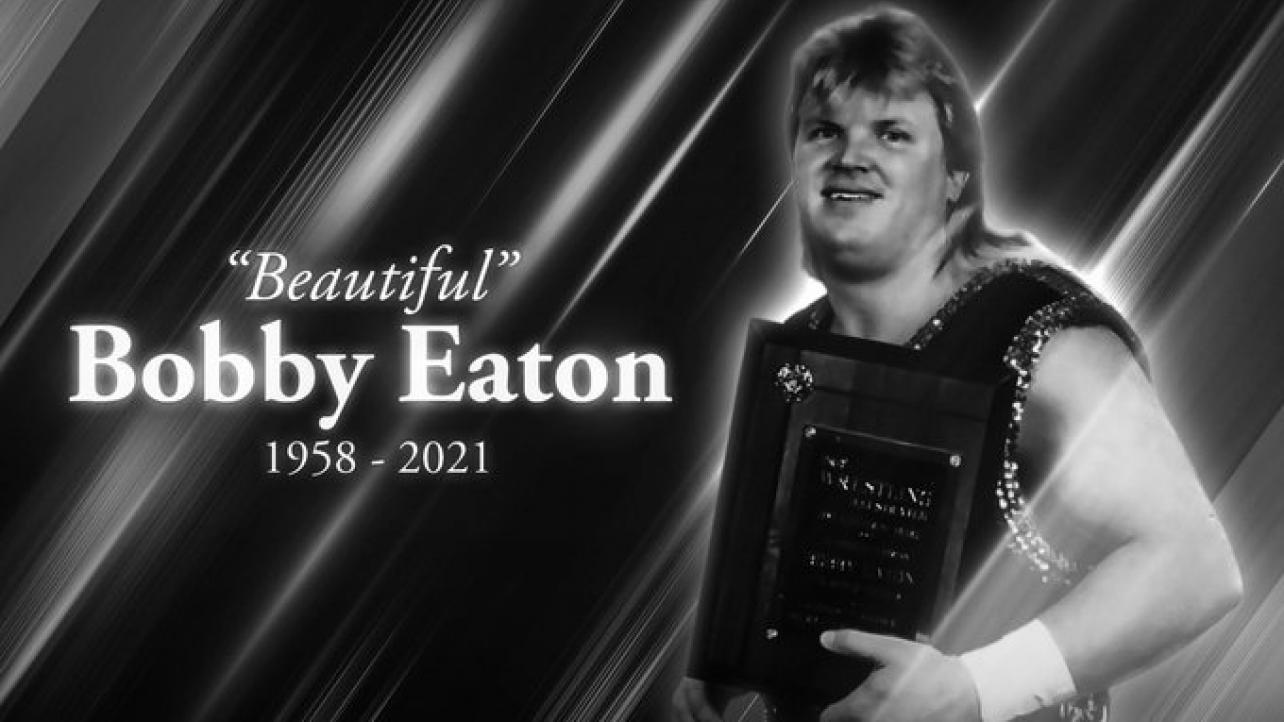 Jim Cornette has not always had the most kind words for All Elite Wrestling.

During a recent installment of his Jim Cornette Experience podcast, however, that was not the case when talking about one particular subject.

Cornette thanked Tony Khan and AEW for their kind words regarding the passing of “Beautiful” Bobby Eaton while talking about the death of the former Midnight Express tag-team member on a recent edition of his show.

Featured below is what Corny had to say.

“I want to say this also, a lot of people tweeted including the folks at AEW tweeted a nice graphic and a respectful message about Bobby. I know that some of the AEW personnel at various positions listen to the show. That’s not a side comment either. If anybody with access to Tony Khan can get to him, tell him that I heard everything that he said about Bobby and how respectful it was and how nice it was and I thank you Tony. Tony Khan is not a horrible human being. We may see way far apart on wrestling in a variety of issues but that was a cool thing to do Tony. I hope somebody will deliver that message to him.”

AEW joins the wrestling world in mourning the passing of a true legend and one of the greatest tag team wrestlers off all-time “Beautiful” Bobby Eaton. Our thoughts are with his family, his friends and his fans. pic.twitter.com/rPIIvlGlX4

(H/T to WrestlingNews.co for transcribing the above quotes.)