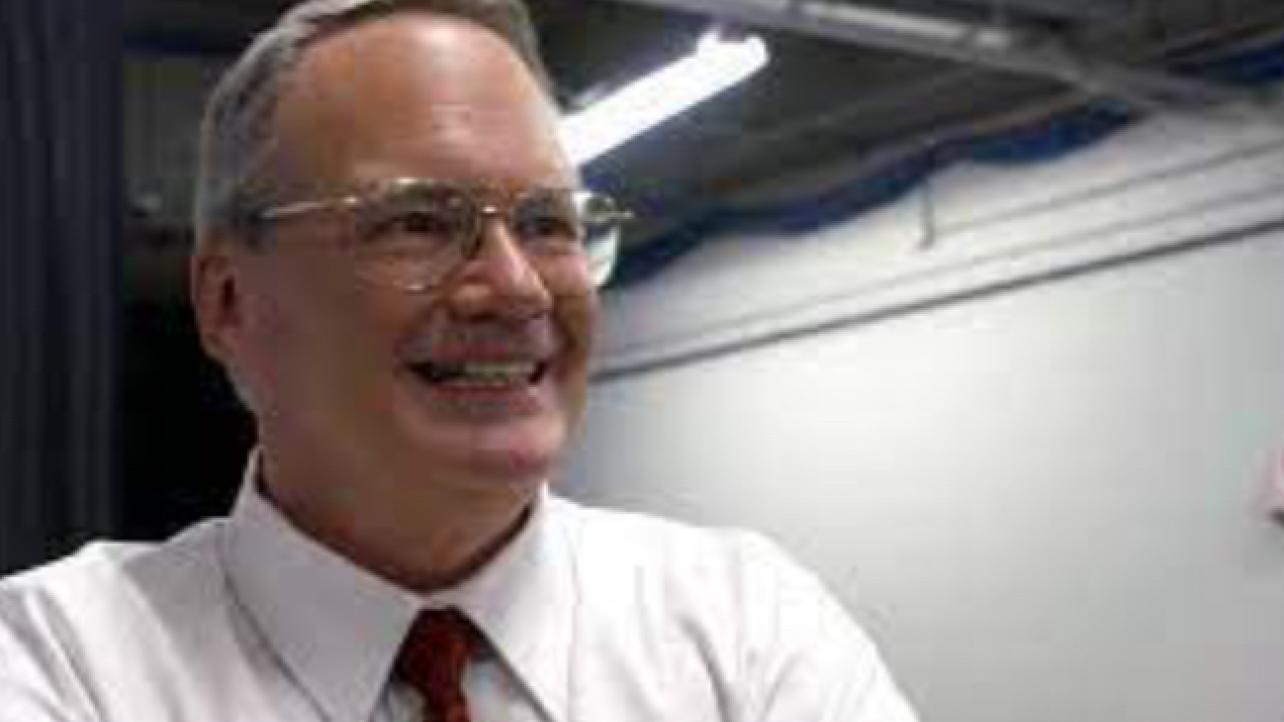 Pro wrestling legend Jim Cornette recently took to an episode of his Jim Cornette Experience podcast, where he talked about how he thinks the WWE bringing Jeff Jarrett back as their Senior Vice President of Live Events is probably the most brilliant thing they have done in a long time because there is no one better in that position due to his passion and love for it.

“He is in charge now of promoting – and live events, folks, remember that takes into account the television tapings also because TV tapings are live events in the place that they’re happening. Who better, who else in the world today has not only still the passion for it and the love for it, but the knowledge of it to be able to promote live wrestling events.”

“With Jeff, who has more experience probably anybody [else], not only the companies he started but growing up in the business and all the other things that he’s into because he’s got that drive, whether it be the minor league baseball or whatever the f*ck. He talks to people, he finds ways to put sh*t together. If he can assemble his own team or whip some of them into shape, I would suggest to you that, regardless of whether the sh*t product gets any better or not, they’ll have a lot more people in the buildings.”

You can check out Jim Cornette’s comments at this link. H/T to Sportskeeda for transcribing the above quotes.