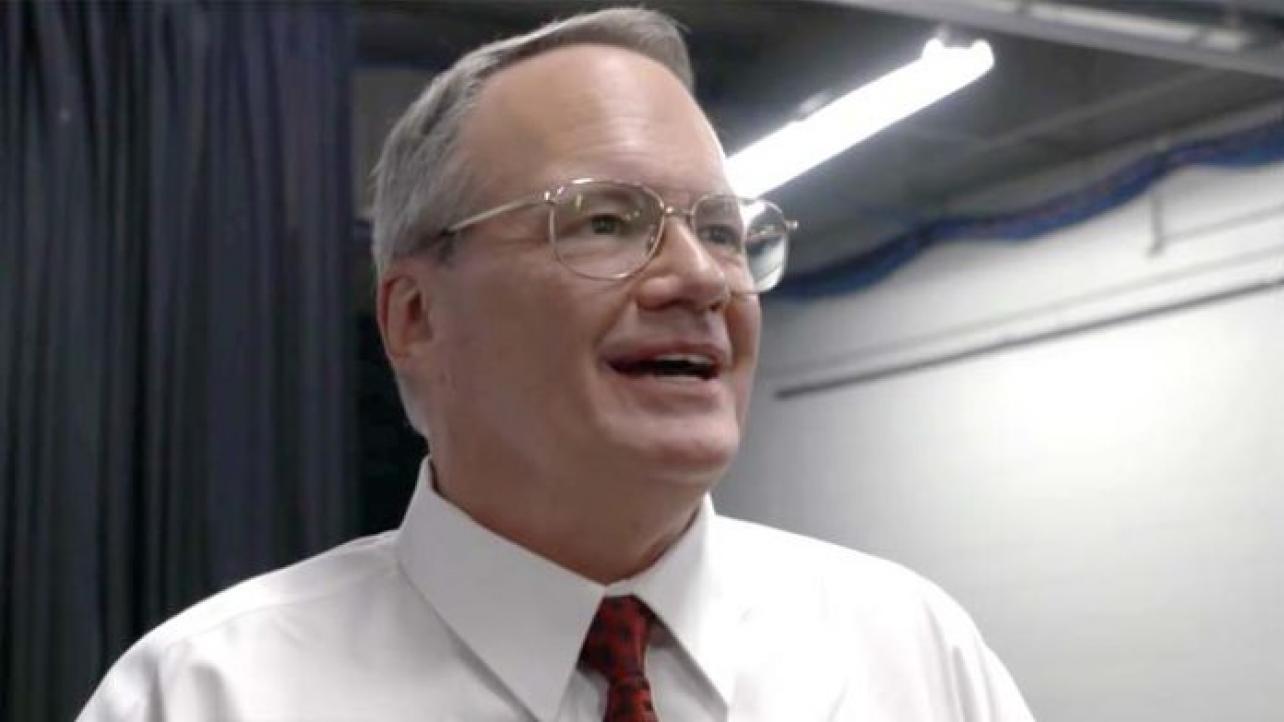 Legendary wrestling manager and promoter Jim Cornette recently sounded off on the financial losses he noticed WWE has had in building the NXT brand during his Jim Cornette Experience podcast. Featured below are some of the highlights.

On NXT losing way more money than it made the last two years, a luxary he wishes he had when he was in charge of OVW: “NXT in 2016 sold $7 million in tickets and had $20 million in expenses. In 2017, NXT had let’s say $6 million in ticket sales and $25 million in expenses… In all honesty, 2016 they lost $13 million, 2017 they lost $19 million and that’s not a ton of money for that whole company and organization up there. But can you imagine what me and Danny Davis could’ve done with Ohio Valley Wrestling if they said, ‘OK guys, you can bring in anybody that you want that’s not on the main roster or signed to New Japan and you can lose $32 million over the next two years.’ Holy f*ck!”

On OVW being a successful endeavor in his mind and how it was never in bad financial shape: “We already had the highest rated show on the station’s Saturday schedule we were on… We had numerous events that drew large houses at the Gardens and we drew at Six Flags and we produced a ton of talent. I don’t know what the percentages would be but I guarantee we didn’t lose $32 million. That’s the thing, Ohio Valley Wrestling never lost money since it’s been in operation. There have been a few years it may not have made much, but at that point in time it was the only full-time company with television running regular events in the United States besides the WWE that was profitable.”

On understanding WWE needs to invest in developmental talent in NXT but being surprised by how big the money losses were: “I understand they’re making the investment in training the future superstars and they have to, they’ve figured out that they have to because they’re not getting them from anywhere else. So they have to train their own, but my God!”

Check out the complete Jim Cornette Experience podcast at YouTube.com.