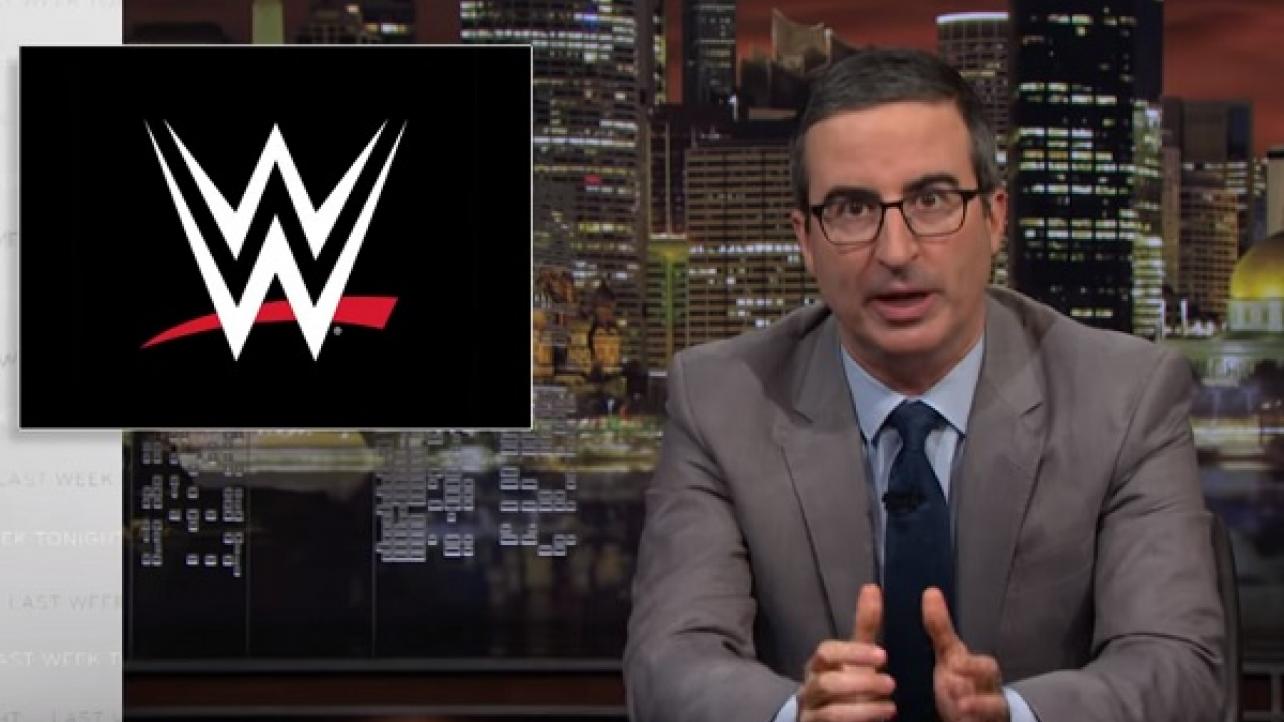 Pro wrestling legend Jim Cornette is the latest who has joined a host of current and past WWE Superstars and WWE Legends who have commented at length about the independent contractor situation in the pro wrestling business that was covered extensively in critical fashion during a full-length segment that aired on the popular HBO late-night talk show, Last Week Tonight with John Oliver.

Cornette is a former pro wrestling manager, promoter, announcer and behind-the-scenes figure for some of the most successful pro wrestling promotions of all-time, including the original NWA, WCW, WWE, the Ohio Valley Wrestling (OVW) early-WWE developmental territory, Impact Wrestling, Ring Of Honor (ROH) and most recently, Major League Wrestling (MLW), just to name a few.

On a recent installment of his popular podcast, The Jim Cornette Experience, the legendary pro wrestling personality known for his quick-wit and unfiltered way of speaking, shared his two cents on Oliver’s heavily-discussed segment.

Check out the complete show, which also features Jim Cornette giving his full review of this year’s WrestleMania 35 pay-per-view mega-event from MetLife Stadium in East Rutherford, New Jersey, in the video player embedded in the following tweet released this past Friday.