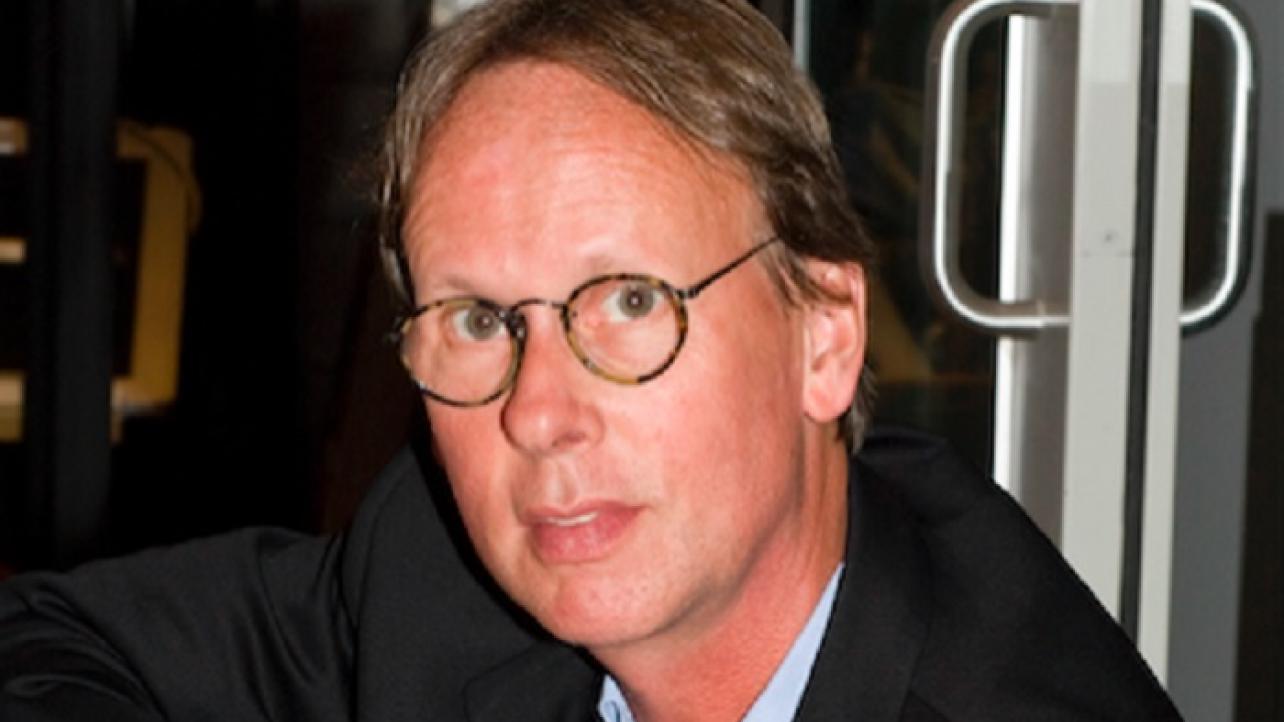 In addition to the highlights from the interview that we previously published here on the website, Johnston also spoke about how involved Triple H was in the creation of his WWE entrance music.

Featured below are some more of the highlights from the appearance where he touches on this topic with his thoughts.

On how involved Triple H was in music creation: “Triple H was very involved because he was a big star, but also even more involved when he became involved with Stephanie and ended up getting married and then became really up the corporate ladder, so, he had an unusual amount of say in his music.”

On Triple H always being very respectful and letting him come up with his own stuff: “But I would say overall he was, even though he could have been more forward with me, I would say overall he was pretty respectful of my turf and let me come up with stuff. But he had a lot of different themes over the years. He had the Hunter Hearst theme, the harpsichord theme. Then he was a major player of DX for a long time. Then ‘My Time.’”