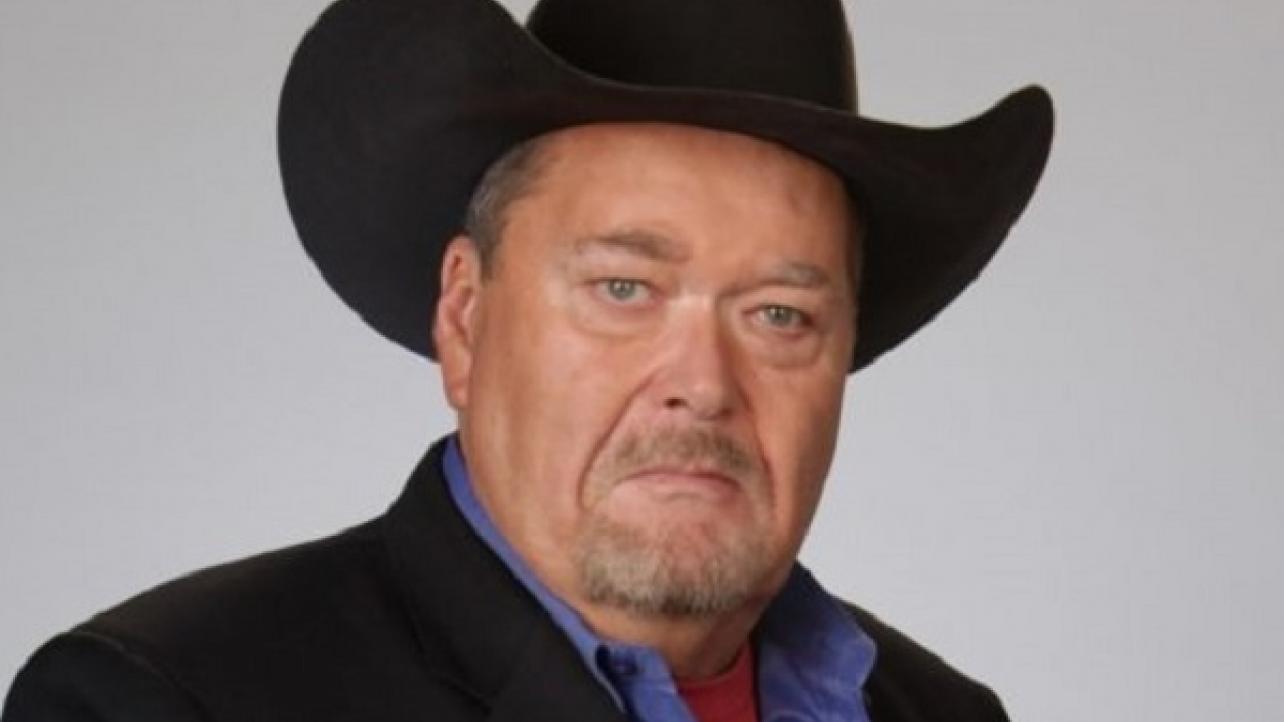 On the latest installment of his weekly podcast, “The Ross Report,” WWE Hall Of Famer Jim Ross announced his plans to leave WWE at the end of the month.

“Good Ole’ J.R.” revealed during the show that he recently met with WWE Chairman Vince McMahon and the two mutually agreed to part ways. Ross confirmed that he will no longer be affiliated with WWE once his current contract expires at the end of this month.

“I still want to play the game, I still want to stay busy,” said Ross on this week’s edition of his Ross Report podcast. “I will not be returning to WWE after the 29th of March.”

As noted, Ross has been rumored to be involved with the upstart All Elite Wrestling (AEW) promotion.

Check out the complete episode of The Ross Report featuring Jim Ross’ comments about his WWE status at Omny.fm.