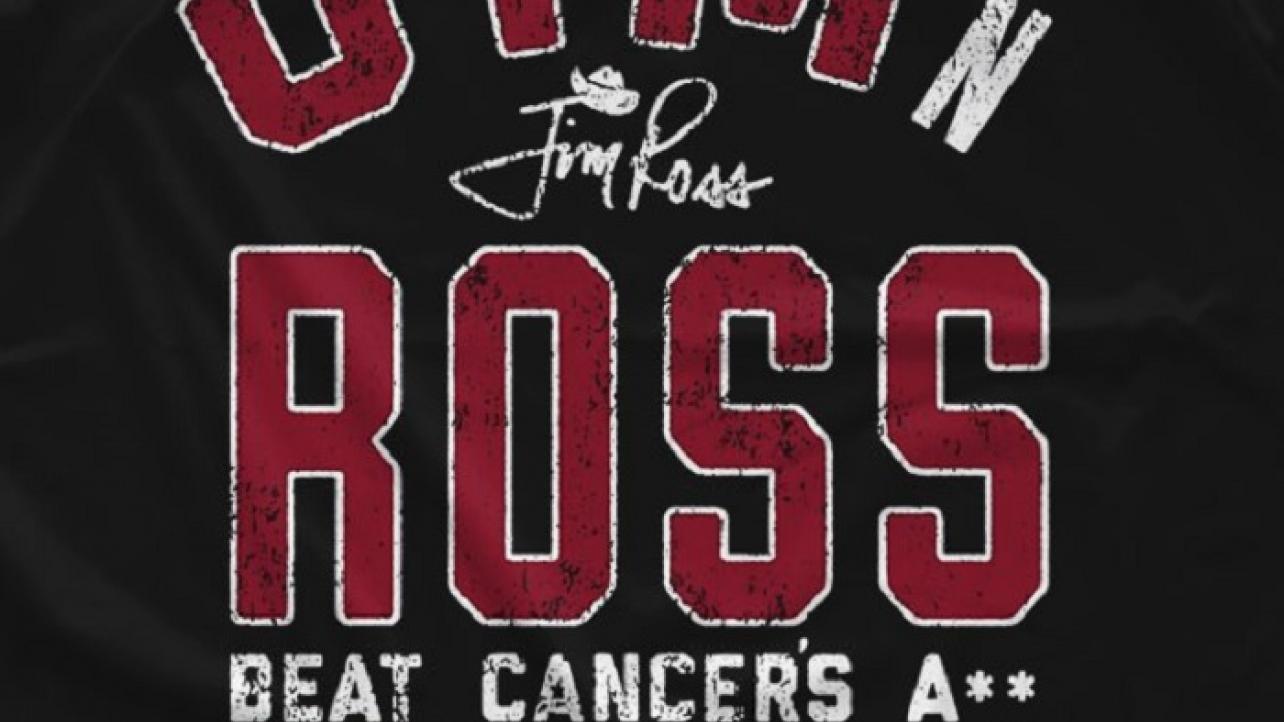 – Chris Jericho made his AEW Dynamite return on the “New Year’s Smash” special edition that marked the final episode on TNT before the transition to TBS next Wednesday night. “Le Champion” returned after the team of Daniel Garcia and Team 2point0 continued their post-match beatdown on Eddie Kingston, Santana & Ortiz following their victory. Jericho sprinted to the ring with “Floyd” the baseball bat in-hand to run-off the same heel trio that attacked him in a backstage segment during his last appearance on AEW programming. Check out video highlights of Jericho’s return below. The videos also include a face-off between Kingston and himself after he made the save.

.@MadKing1981 doesn’t need @IAmJericho‘s help, and is clearly insulted by the gesture.

– An AEW Tag-Team Championship match has been officially announced for next week’s AEW Dynamite on TBS debut show. The Lucha Bros will be defending their titles against the team of Jurassic Express — Jungle Boy & Luchasaurus. The match was made after Rey Fenix and Penta El Zero Miedo were challenged by the duo per their friend, Christian Cage, after a misunderstanding saw all five of them lose in the 10-man opening contest on AEW Dynamite: New Year’s Smash on Wednesday night. Check out video footage of the segment where the match was set up via the tweet embedded below.

.The #AEW Tag Team Champs #LuchaBros were not pleased with the outcome of their partnership with @boy_myth_legend and @luchasaurus tonight, and issue a challenge!

– A new Jim Ross t-shirt is already available at the official Shop AEW merchandise website. The company released a new t-shirt in honor of “Good Ole’ J.R.” winning his latest bout with skin cancer and returning to his spot at the commentary desk on Wednesday night’s AEW Dynamite: New Year’s Smash special event. The shirt reads, “JIM F’N ROSS BEAT CANCERS A**.” Check out a photo of the shirt in the following tweet. Purchase yours by visiting ShopAEW.com, or by following the link in the tweet featured below.