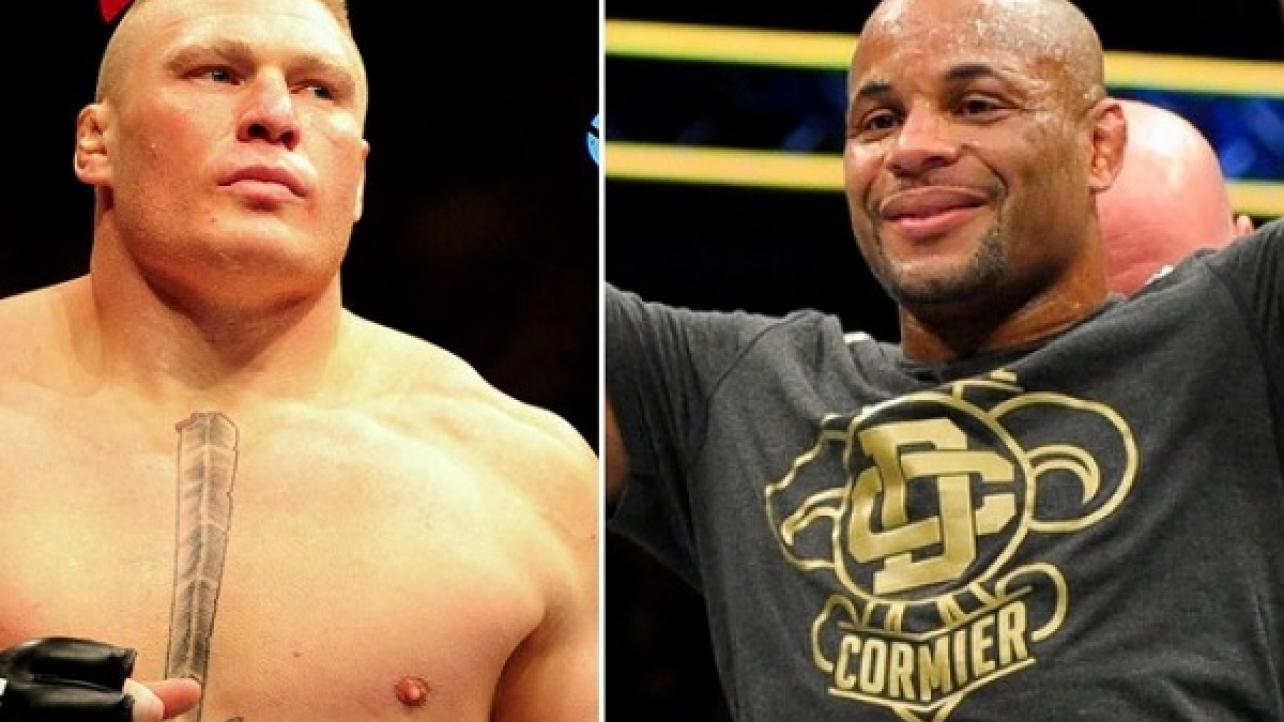 “Good Ole’ J.R.” would then go on to elaborate with some specific examples supporting his claim.

“His striking defense is not Brock’s forte and DC knows that, and he knows that he’s not going to try and take him down. Even though mano-a-mano, it would be a nice test because DC is going to think, ‘I can still take this former D1 champion down.’ So you don’t want to get in that game with Lesnar, but the main thing is I think the punching power of DC is going to be too much for Brock.”

When talking about whether or not he feels D.C. can take Lesnar down, Ross noted, “Oh yeah, I do, but I don’t think he has to [do so] to win. I think the way to winning is knocking him out.”

From there, Ross gave his official prediction for the fight. If it ever happens, J.R. expects Cormier to get his hand raised after a second round finish over “The Beast Incarnate.”

“Second [round],” Ross stated. “We should place some bets while we’re out there!”

Check out the complete episode of The Ross Report featuring J.R.’s talk about a potential Daniel Cormier vs. Brock Lesnar UFC Heavyweight Championship fight below, or at Omny.fm.