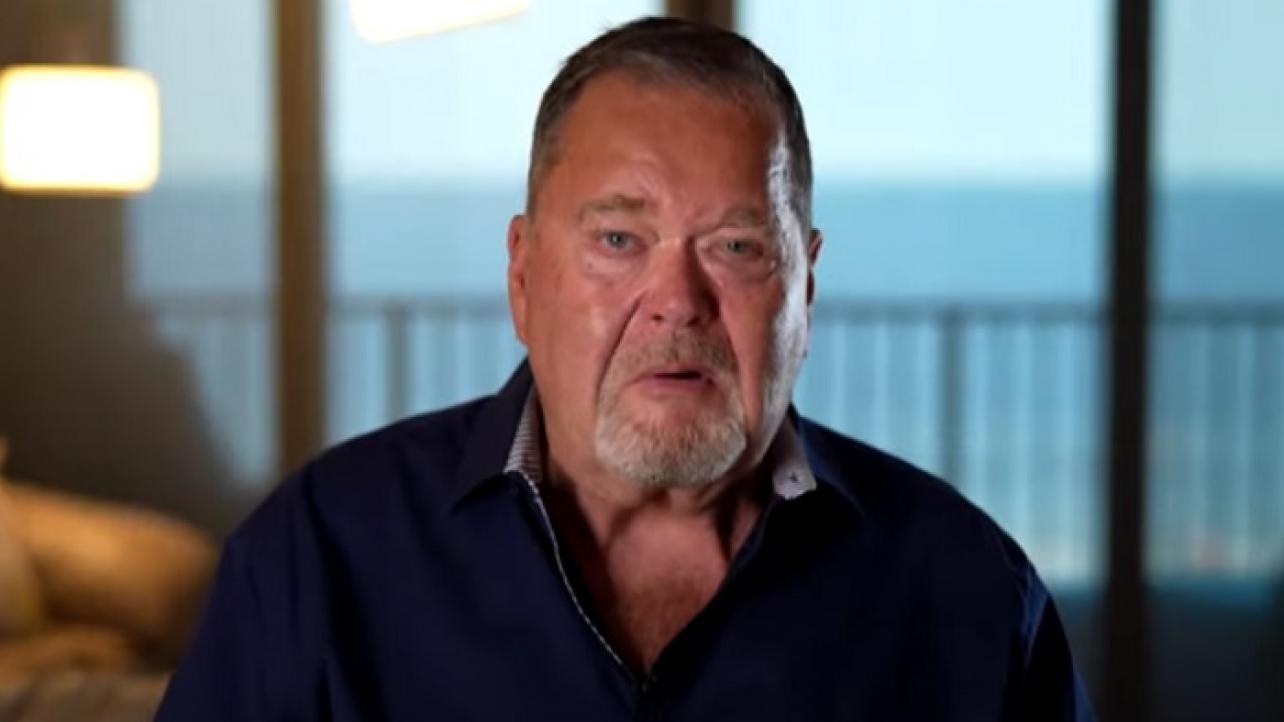 Although Triple H has long had a reputation that he isn’t fond of doing jobs in the ring, former WWE Senior Vice President of Talent Relations and one of the voices of All Elite Wrestling, Jim Ross, disputes these claims.

“Good Ole’ J.R.” weighed in on the popular wrestling myth during a recent installment of his weekly podcast, “Grillin’ JR,” which he hosts alongside Conrad Thompson.

Featured below is an excerpt from a recent episode where one of the weekly AEW Dynamite on TNT commentators sounded off on the rumors of Triple H not wanting to do jobs.

“I’ve never heard Triple H refusing to do a job for anybody. He certainly would not tolerate that today if he had talents in NXT or whatever that didn’t want to put somebody over. He wouldn’t go along with it.

Sometimes those things are overstated. I signed him to his biggest contract. I believed in Triple H from early on. I just don’t know, man, I don’t think that was ever a huge issue. If you didn’t like Triple H or his relationship with Vince and Stephanie, now you’re getting into a whole different area. You’re overanalyzing the personal side of this sh** and it’s unnecessary.

’Job’ has a negative connotation. Like it’s a go*damn kiss of death. Somebody should win, somebody should lose. It’s all a team effort. I told the talents, USA today has yet to publish the wins and losses of pro wrestling. The only people that are making a big issue out of it seem to be you.”

Check out the complete episode of the Grillin’ JR podcast at Megaphone.link.