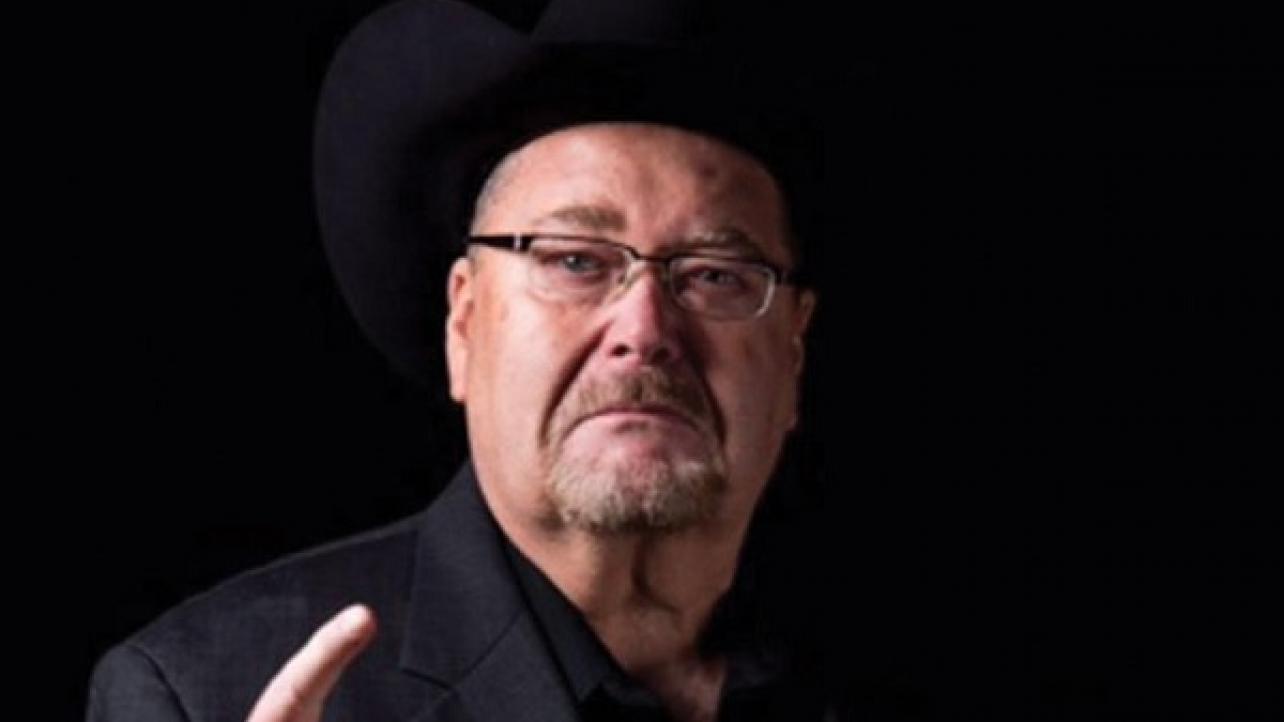 Jim Ross Confirms Deal With NJPW On AXS TV Is Done, Finishing Up This Week

As noted, Jim Ross’ deal with WWE is likely going to spell the end of his run as announcer for New Japan Pro Wrestling (NJPW) on AXS TV.

“Good Ole’ J.R.” is signed with WWE through March, and WWE is reportedly holding him back from re-signing with AXS TV until he’s officially a free agent in April.

On Monday, the WWE Hall Of Famer took to Twitter to confirm that he will be heading out to record his final sessions with AXS TV, which will finish up his obligations with them through the rest of the year, and the rest of his existing contract.

This also means J.R. will not be calling the NJPW Wrestle Kingdom 13 event on January 4.

Check out Ross’ comments about his deal with AXS TV coming to an end below.

I’m reluctantly heading to #LAX this week for my final voiceover session with @AXSTV as these 3 shows will take us to the end of the year when my contract ends.

More Wednesday on a new.. pic.twitter.com/CwMeEEhPxu

Jim Ross Confirms Deal With NJPW On AXS TV Is Done, Finishing Up This Week