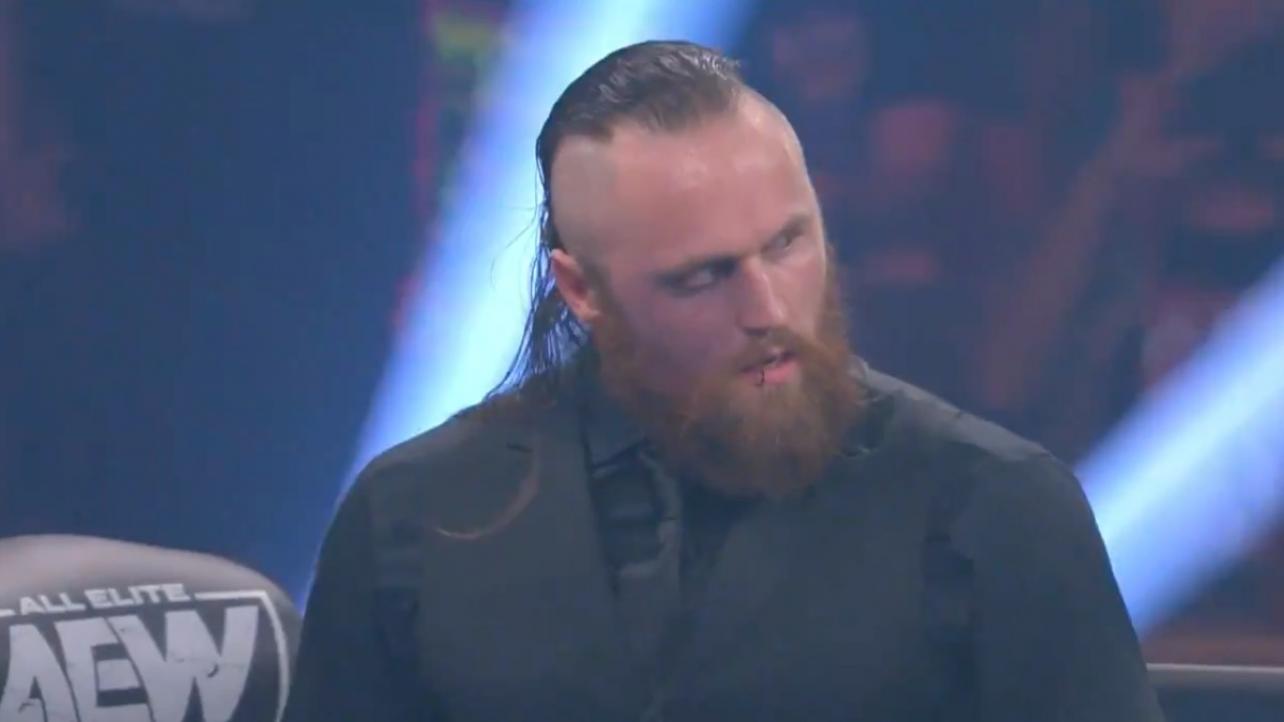 Legendary commentator Jim Ross was the latest guest on Busted Open Radio to discuss the AEW debut of Malakai Black, who appeared on this past Wednesday’s Road Rager special to attack Arn Anderson and Cody Rhodes. Hear what Ross had to say on Black below.

On not knowing Black would debut:

“Well, I’ll tell you the honest to God truth — I didn’t even know that he was there. We were in a unique building that was kind of old school, had different levels, and different, little cubby-holes. It was funny, Mark [Henry], Big Show, and I shared a room for the announcers. I didn’t see this guy all day long, so I was shocked at how it came off. As many fans know that listen to my podcast — which drops every Thursday — I didn’t want to know. I react better if I don’t know the lay of the land, as much. I don’t look at this as a theatrical performance. I look at this as a ballgame, and I don’t need to know who wins the game until the game is over. I was pleasantly surprised that Malakai Black joined us. I saw him after the show, he shook my hand. I never met him before, he said he was glad to meet me and likewise for me.”

On advice he shared with Black backstage:

“We’re counting on you. We’re counting on you to play in a big way. Not just come in and be one of the boys, but come in and be one of the stars.’ I think he hadn’t heard that in a while. And I think that meant a lot to him. I wasn’t trying to blow smoke, I was just trying to say, you’re a highly regarded piece of talent that we value and we’re happy you’re here. So, now we’re looking for great things. You set the bar high with your debut, now let’s see where we can take you.”