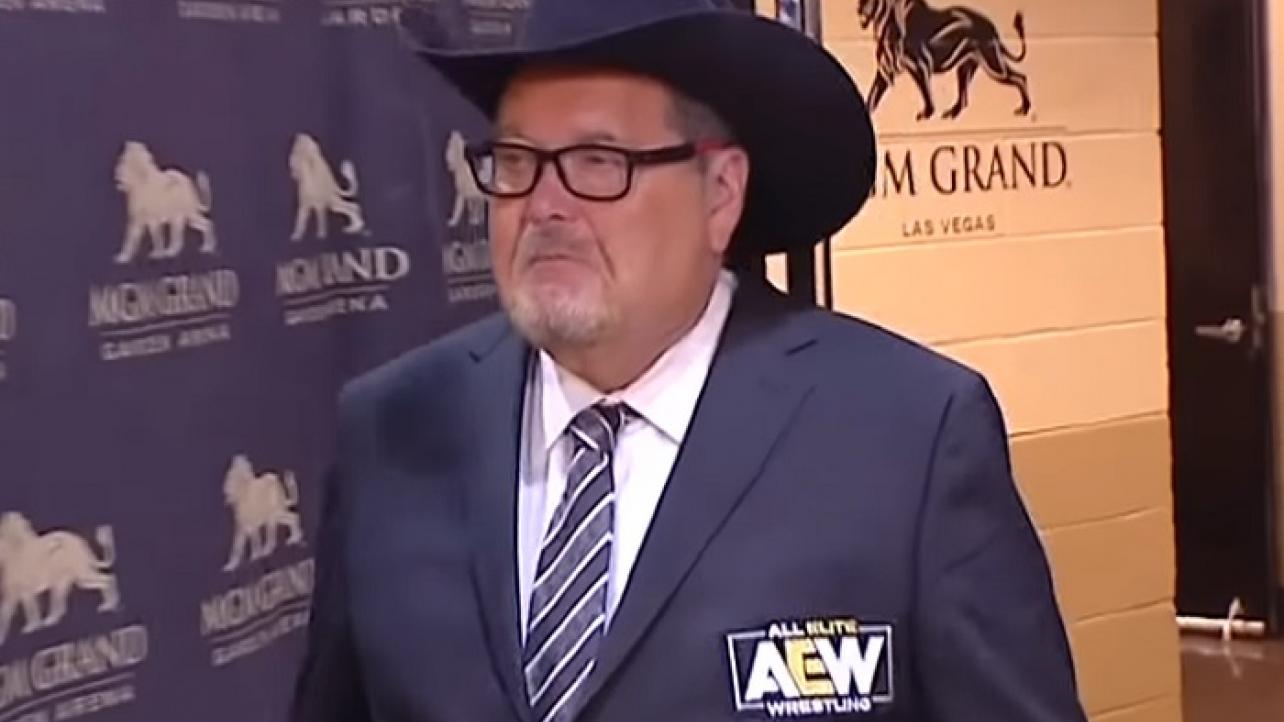 AEW commentator and senior advisor Jim Ross spoke about the fan criticism he receives on Twitter on the latest episode of his Grill JR podcast. The legendary play-by-play man admits that he isn’t bothered by those who don’t like his work, but takes issue with them tagging his boss Tony Khan. That and more can be found in the highlights below.

Says he takes issue with fans tagging his boss on Twitter:

The guy has a right to his opinion first of all. I’m not pissed at him; he’s meaningless to me. But the issue is, he had to tag in Tony. Tony Khan reads his tweets, especially on those taped show nights. He’s all over the damn thing. [The person tweeting] knows Tony is going to read it in hopes of making me look bad. There’s where I get an issue. To your ears, I did suck. If I did, I’ll do better. You’re going to single out Tony to make sure Tony hears that a fan had a negative reaction to my work? I thought that was pure chicken s–t. It’s just amazing to me the society we live in.

How wrestling is his life and he’s never lost any passion for it:

The day that I embarrass myself, that I can’t keep up or articulate what we’re seeing, when I can’t process the stories talents are telling, [I’ll quit]. To talk about somebody’s effort, or that they don’t have any passion, how the hell can you say that? Are you just that God d–n stupid that you believe that somebody that’s been in the business since the 70s has completely lost his passion? Does he f–king not realize this is my God d–n life? For somebody to tell me on Twitter that I’ve lost my passion is total horse sh–. It kind of hurts your feelings. It just pisses you off. If you want to express yourself as a fan, have at it. But when you’re getting personal, don’t go there. I think these people would say things on Twitter that they never ever would say to your face.

Check out his full comments below. (H/T and transcribed by Wrestling Inc.)