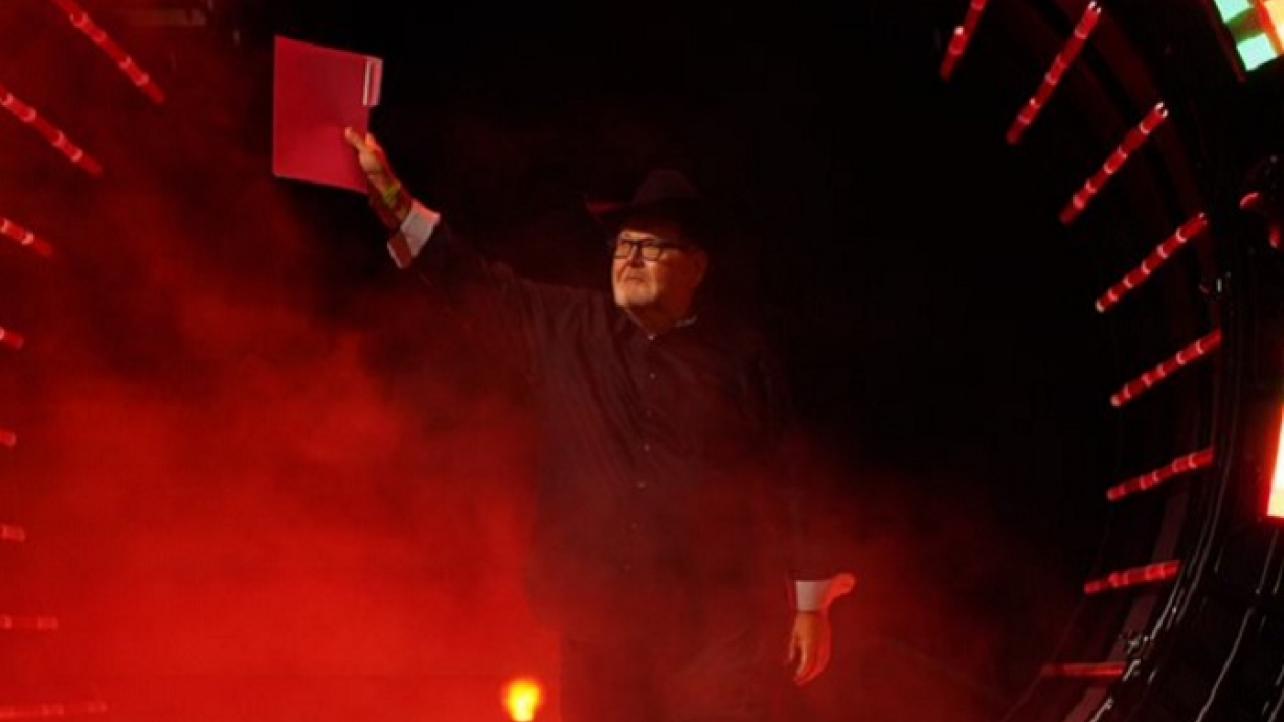 “Good Ole’ J.R.” is back with his latest skin cancer updates.

Jim Ross took to social media on Wednesday to give another update on the status of his skin cancer treatments.

The AEW commentator, who has been on hiatus from his television duties while undergoing radiation and other skin cancer treatments, surfaced on his official Twitter page today to update his fans and followers on his condition.

“Skin cancer treatment #18 — DONE,” exclaimed J.R. “My doctors are pleased with where we are.”

Ross continued, comparing a photo he shared of his foot to beef jerky before concluding the tweet by informing fans that he has only four treatments remaining.

“Looks like beef jerky,” Ross quipped about the photo attached with the tweet (see below). “No treatment Thursday…resume Friday…the final four is coming!”

In addition to J.R.’s tweet, the official AEW Twitter feed also posted what they described as a “Jim Ross Appreciation Tweet,” where they too confirmed that Ross has four more treatments left after today.

Check out the pair of tweets from Jim Ross and AEW via the posts embedded below from their respective official Twitter feeds.

My doctors are pleased with where we are.