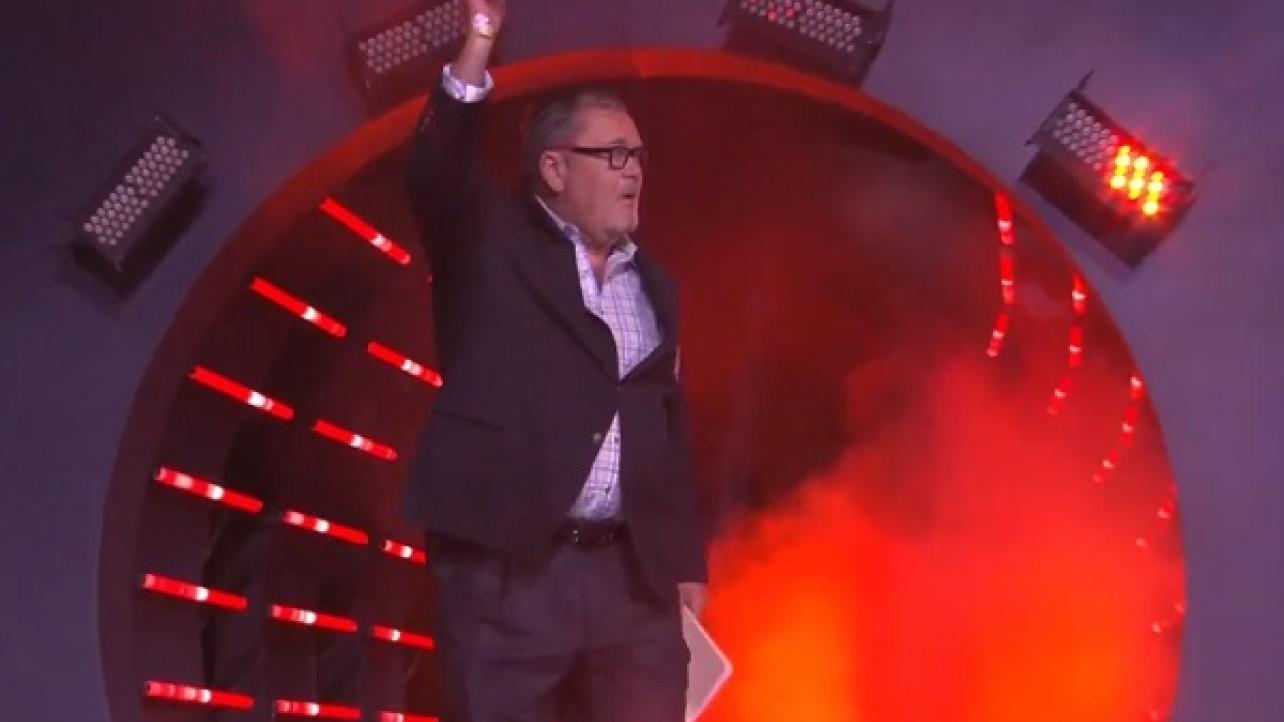 Legendary commentator Jim Ross was a recent guest on the Steve Austin show to discuss his current role as senior adviser for All Elite Wrestling. Ross reveals that he turned down an offer to be an Executive Vice-President due to the Young Bucks, Cody Rhodes, and Kenny Omega already claiming those positions.

“My official title is Senior Adviser. My reason for being a senior adviser and not an EVP is The Young Bucks are EVP’s, Cody is an EVP, Kenny Omega is an EVP, [they] sure as hell don’t need my sad fat ass being one of them. I have already been an EVP, I’m good. I told Tony Khan just make me the senior adviser, and he liked that title. Later, he asked me why I wanted that title and I said, ‘It’s really simple, this is the wrestling business, the senior adviser gets to take credit for all the good stuff and disavow the stuff that sucks.”

Ross would then talk about an idea he pitched that AEW has already utilized: time-limits.

“One of my ideas was time limits. How do you have a sporting event, without some rules or regulations? There is a time limit even in the World Cup. These are strategic things the fans can buy into, if you are in the fourth quarter and down seven, you better try and score, because there aren’t any more quarters. We saw Cody have a 20-minute time limit draw. I don’t remember the last time I called a time limit draw.”

He also discussed how versatile AEW’s matches will be due to the diverse roster that they have.

“You can’t have blood in every match, every match has to have its identity. We are going to have some very versatile and different cats wrestling for us. They all have something that has brought them to the dance. If we are smart enough and they are smart enough and we all have this joint effort, we can raise everyone’s game, we are going to be in great shape. The journey is what is fun for me. I’m jacked for this whole scenario.

Check out the full Jim Ross interview at PodcastOne.com. H/T to Wrestling Inc for transcribing the above quotes.