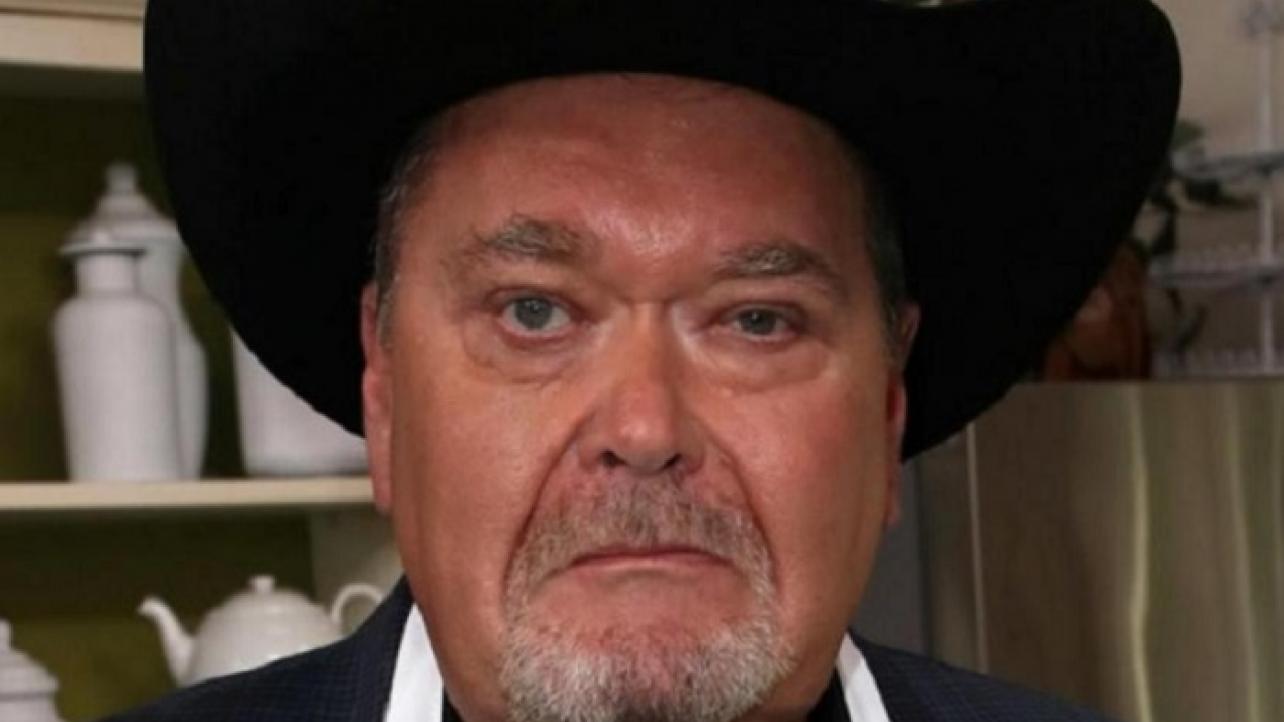 Jim Ross recently sounded off with his thoughts on the legacy of veteran pro wrestling tag-team Doom in the business following the recent passing of Butch Reed.

During an episode of his Grilling JR podcast, the WWE Hall Of Fame legend and AEW commentator spoke about the legacy of the team, which also featured Ron Simmons and at one point, Theodore R. Long (Teddy Long) as their manager.

Featured below is an excerpt from the show where “Good Ole’ J.R.” touches on this subject.

“They needed more time. I loved that team. To me, they represented what was real and good about a heel tag team in pro wrestling. They could bump. The one thing if you’re gonna be a heel in wrestling – you’ve gotta be able to feed a comeback. That means when it’s the other guy’s time to shine and he’s bringing the offense, you’ve gotta be able to take enough bumps to facilitate a great comeback. Feed the comeback. When you get a heel that’s 350 pounds or whatever it is, they can feed, but they don’t feed much. These two cats, man – we didn’t book anybody against Doom that was more athletic than Doom. I think their run was a little short. I think more objectivity in the booking room would’ve been better, but again, you’ve got some old prejudices that are distasteful and they’re not cool. I may not be wrong about that, but I think that had an effect on Doom’s long-term tenure. I think if you honestly ask a lot of the guys who were involved with the company at that time, many would say JR is right on this one. He’s not right all the time, but he’s right on this one.”

Check out the complete episode of the Grilling JR podcast featuring Jim Ross at Megaphone.link.