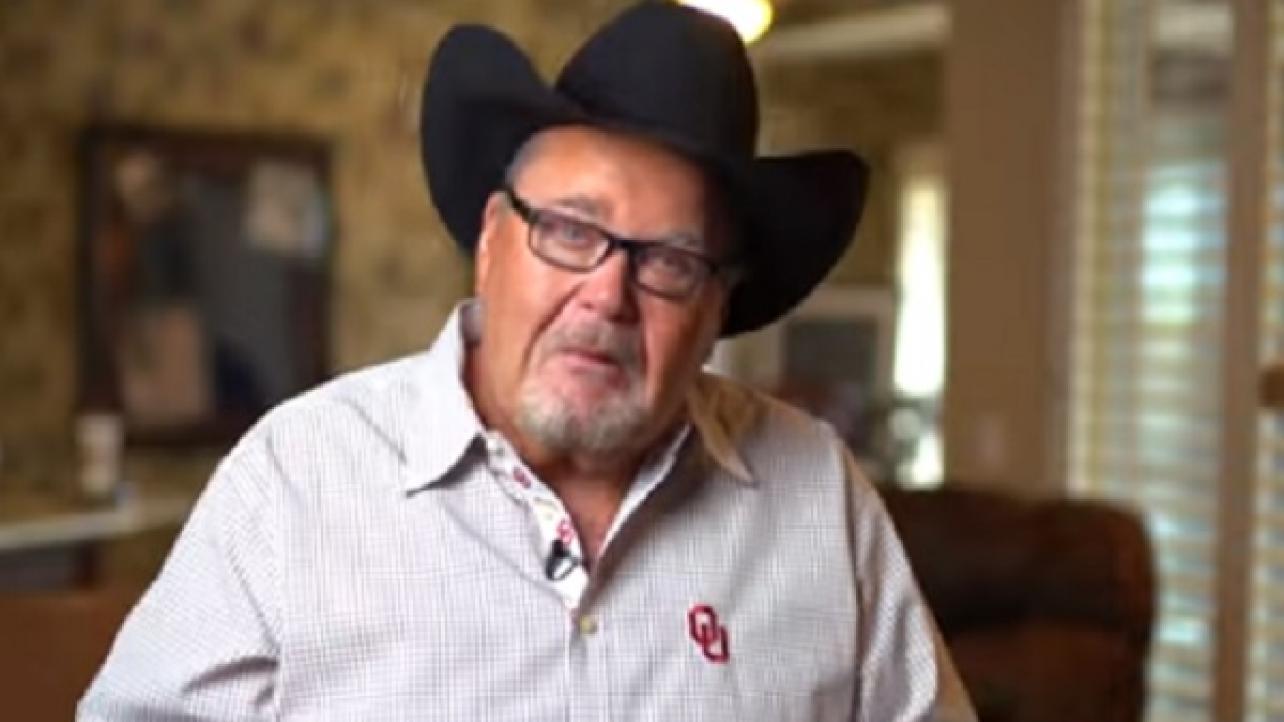 – Speaking of birthdays, WWE Hall Of Famer Mark Henry celebrated his 48th birthday on Wednesday. In honor of his birthday, WWE released a special installment of their “WWE Playlist” digital feature showcasing The World’s Strongest Man’s “amazing feats of strength.” Check out the video below.

– The latest episode of the Grilling J.R. podcast featuring Jim Ross and Conrad Thompson has been released. This week’s show focuses on the WWE King Of The Ring 1997 pay-per-view, which is the event where Triple H finally won the King of the Ring tournament. Check out the complete episode below, or at Omny.fm.