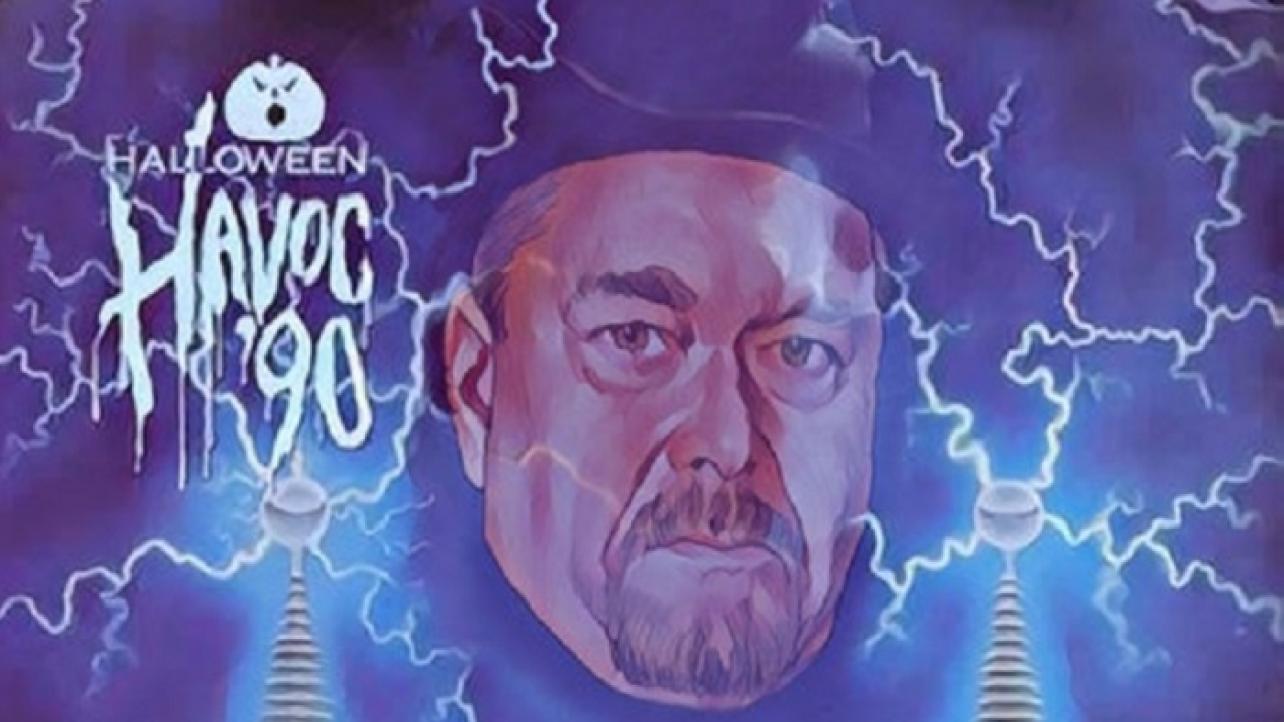 Jim Ross has done it all in his 40-plus years in the pro wrestling business.

Hell, he’s even sat shotgun at the WWE and WCW commentary booths alongside “The Evil Genius” himself — Paul Heyman.

During a recent installment of his “Grilling JR” podcast, the legendary pro wrestling announcer spoke about his first working relationship with Heyman at the announce desk in World Championship Wrestling back in 1990.

Featured below is an excerpt from the “Grilling JR” podcast episode number 79, which features “Good Ole’ J.R.” reflecting back at the WCW Halloween Havoc 1990 event.

Ross worked the show alongside Heyman after choosing the at-the-time outspoken pro wrestling manager known as Paul E. Dangerously when prompted by the boss at the time, Jim Herd, to pick a broadcast partner to call the show with.

“He was nervous as a whore in church. He knew that all eyes were on him – he was my choice. There was so much fragmentation of communication in WCW – you couldn’t get answers, you couldn’t get timely answers. So, Mr. Herd said who do you wanna work with, and I said let’s try Heyman. He and I sounded different – he was coarse and at times controversial – all those things. That was his natural personality….a little of that New York swag and his upbringing gave him an attitude. He understood that he had that attitude naturally, so he just embellished on it. He was nervous – he knew how I sounded, but he didn’t know how I prepared and he didn’t know how I worked. I don’t work where you say ‘I’ve got a great line’ and you say this – I don’t do that shit. He’s so smart and he’s so good, I said ‘You’ll figure it out.’ He looked at me thinking ‘I’ve gotta have all these answers.’ If you want to get that line in and you believe in it, then you’ll figure out a way at some point in the show to make it work, and I’ll go right along with you…..so I thought he would do great and he subsequently has done great.”

Check out the complete episode of the “Grilling JR” podcast at Megaphone.fm.