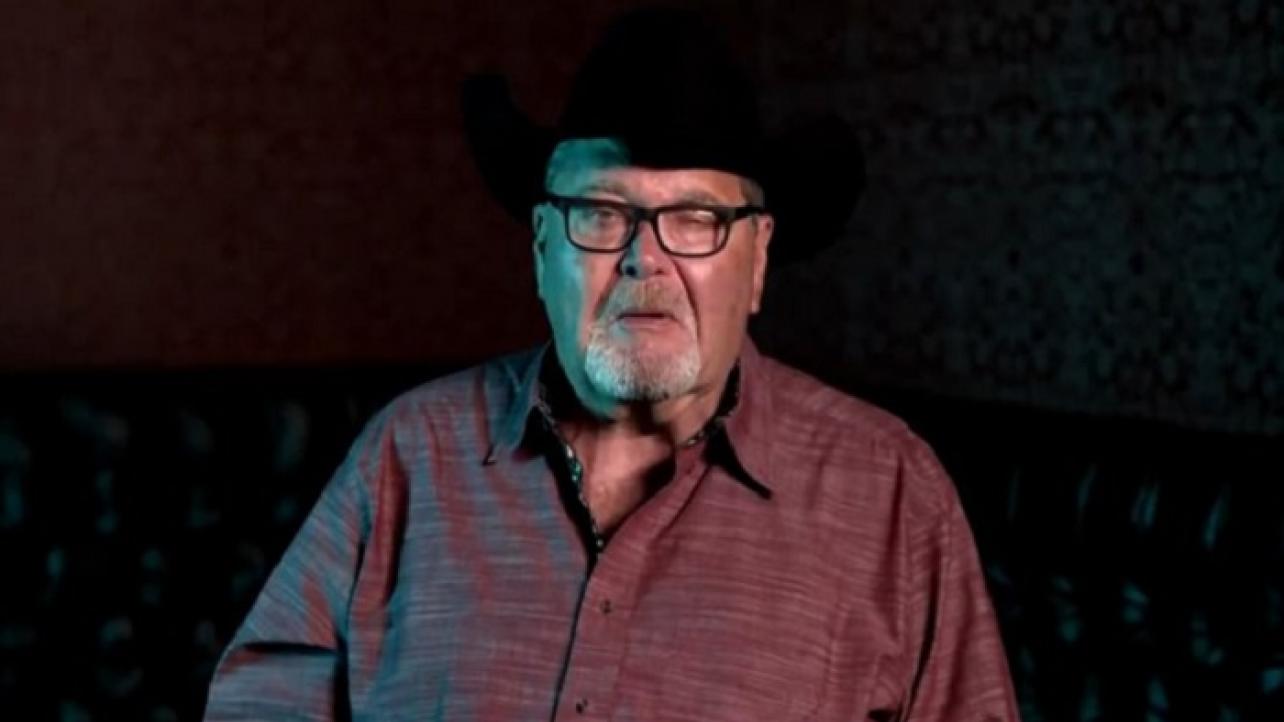 There was a time when Lex Luger was going to be “the next Hulk Hogan” for Vince McMahon.

During a recent installment of his Grilling JR podcast, WWE Hall of Fame legend and current commentator for All Elite Wrestling, Jim Ross, reflected on the WWE Chairman preparing “The Total Package” to fill the shoes of “The Hulkster” back in the 1990s.

Featured below is an excerpt from the episode where “Good Ole’ J.R.” tells the story.

“Of course. Absolutely. I think it was Vince, at one time, fully believing that Lex Luger would be his next Hogan. The issue there is, I thought Lex was a lot better athlete than Hogan, but he didn’t have Hogan’s charisma. Whether you like Hogan or don’t like Hogan or ‘he was never a great worker’ and all that stuff…..if someone who draws money is a key component, how can you say Hogan wasn’t a great worker? He drew money. He pulled the wagon. I think that was the issue with Lex was that charisma thing. I’m not knocking the guy because there were a lot of guys who didn’t have Hogan’s charisma. Few did. But I do think Vince fully believed Lex had all the attributes as far as athleticism, and then primarily, the look. I think that was the mindset. ‘We may have our next Hogan.’ So, that journey began.”

Check out the complete episode of the Grilling JR podcast where Jim Ross talks about this and more, by visiting Megaphone.link. H/T to 411 Mania for transcribing the above quotes.