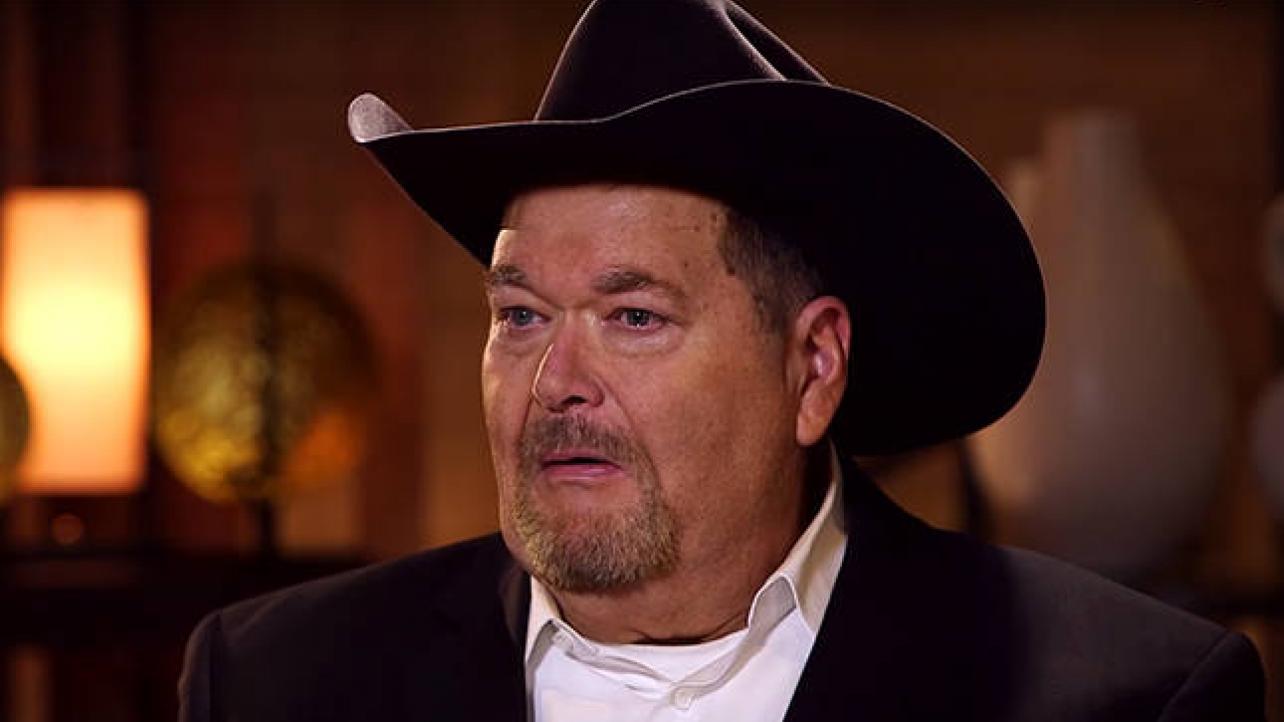 WWE Hall Of Famer Jim Ross recently appeared as a guest on Edge and Christian’s podcast, E&C’s Pod Of Awesomeness for an in-depth interview. Featured below are some of the highlights.

On the way he ended up getting the job as WWE Head of Talent Relations: “One of my sabbaticals, when I came back, Vince took me in helping J.J. [Dillon] do some things because they didn’t really have another spot for me. And at one point, I came back, and I was definitely, without a doubt, ‘don’t ask – it’s not going to happen’ be on television again. And I said, ‘fine’. I was either going to be a producer or work in talent relations. My big deal was helping J.J. And then, all-of-a-sudden, the Friday before Shane and Marissa [McMahon] got married, J.J. bolted and not in a nice way. He was very angry, and upset, and so forth. So, and, he had his issues and J.J. is a damn good man, really good man. So, anyhow, J.J. left, and, at that time, the plot thickens, I’m in South Africa producing a TV show with Bruce Prichard. So Bruce says, I can’t remember exactly how the conversation went, but I knew right away and he told me about J.J. leaving and then also, I think he said that or the next call, somewhere close to that he had expressed to Vince the desire to be the head of talent relations and he got that job. Then, Vince calls me in and gives me a crazy new title, so Bruce was VP Of Talent Relations and I was VP Of Wrestling Administration. Yeah, exactly. So we found out that Bruce was much more valuable than I before, then, or since, creatively, and I may have had a little more value than he on the administration and organizational side. So basically, we ended up migrating into the roles we were best suited to do.”

On getting Edge a bonus to help him with his student loans early into his WWE run: “I remember helping [Edge] out, but I didn’t look at it as a big, magnanimous gesture on my end. It just seemed like the right thing to do. There you go. Psychologically, [Edge was] ready to rock and roll.”

Check out the complete Jim Ross interview from E&C’s Pod Of Awesomeness at Art19.com.