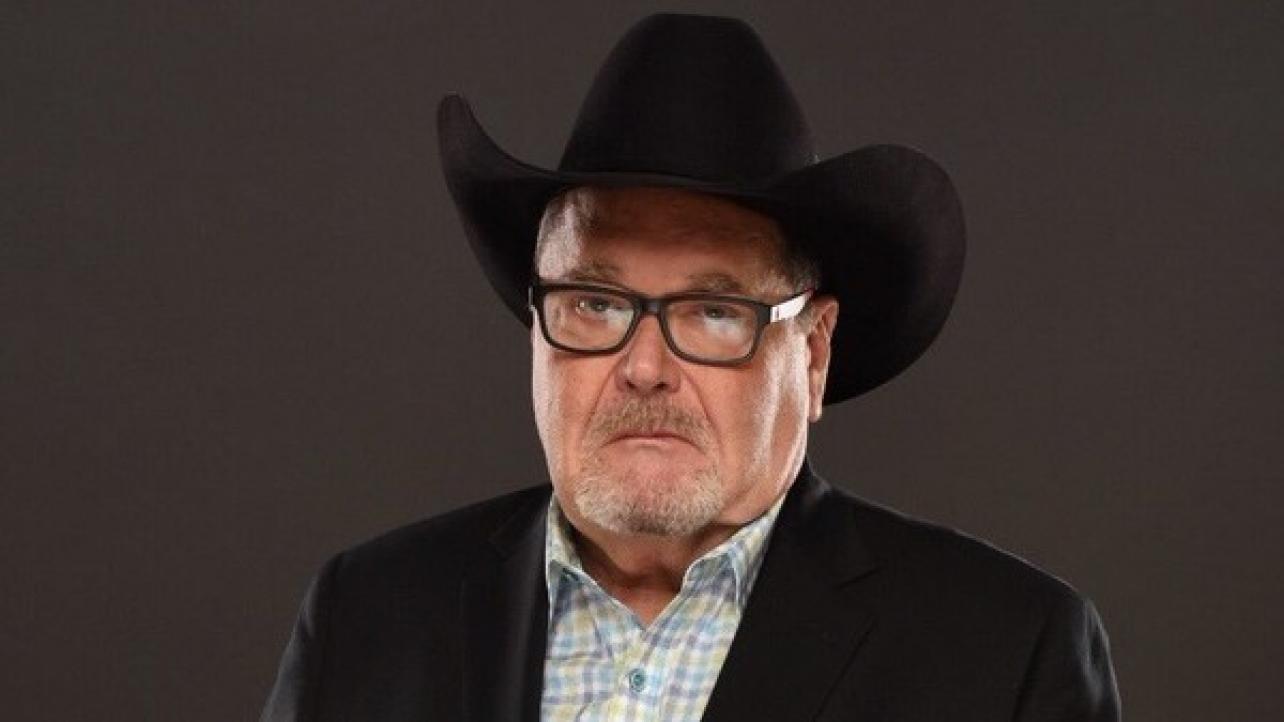 Jim Ross Reveals Recent Conversation With Dark Side of the Ring

Current AEW Play-By-Play man Jim Ross recently revealed that he has spoken with the Dark Side of the Ring crew. When speaking to Sports Media with Richard Deitsch, “Good Ole’ JR” mentioned that the program contacted him to discuss the infamous “plane ride from hell”. Ross shed some light on how the conversation went down, telling Deitsch:

“Yesterday, I spent four hours with the Dark of the Ring guys here in my home in Florida and talked about the plane ride from hell. I told them in the beginning, I said, “I don’t like this topic, I don’t like remembering this bullshit”. It was a bad day at the office, it was one of the more darker days during my tenure as head of talent relations but it’s going to make a hell of a special for Dark Side of the Ring that was spawned by what they heard Conrad and I talking about on this podcast (Grilling JR).”

The voice of RAW is WAR shared his thoughts on what happened during the flight, shortly after the incident occured. The WWE Hall of Famer wrote in a 2002 “Ross Report” column, explaining:

“The flight was about seven hours in length and at times was low-lighted by a handful of people who consumed too much alcohol and consequently acted like children whose parents were away and left the liquor cabinet unlocked. The conduct of this inebriated minority was unacceptable and will not be tolerated. Procedures have been put in place to ensure such conduct does not occur in the future. The bottom line is this: yours truly is the person in charge of the talent roster and the buck stops with me. We will do all we humanly can to solve the problem.”

What is the craziest part of this story you have heard throughout the years? Let us know in the comments section!

Jim Ross Reveals Recent Conversation With Dark Side of the Ring