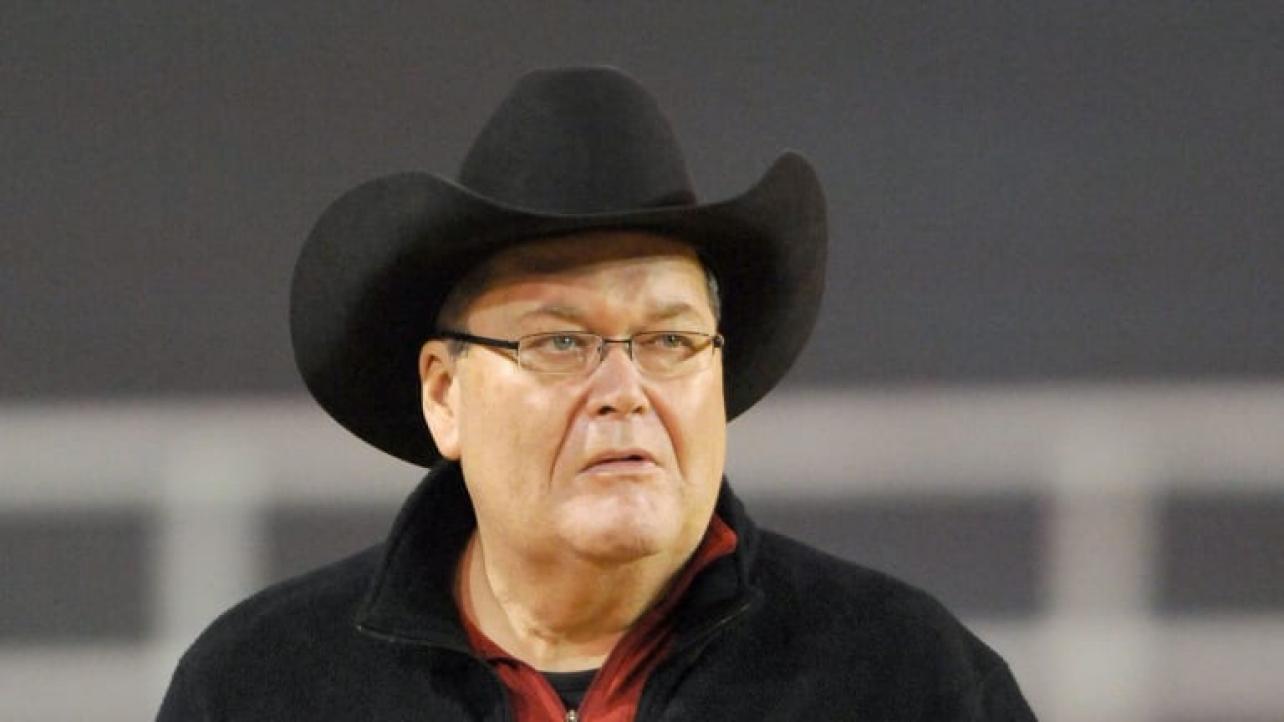 On plans that fell through after WWE purchased WCW:

“We wanted to create two separate brands, but the only way the two separate brands were gonna work was if you had all the players in place. We didn’t have Goldberg, we didn’t have Hall and Nash, and we didn’t have a lot of those guys. We weren’t going to get them. Some people would say, why don’t you just pay them the money? I don’t think we could’ve dynamited them out of their homes. They were getting a huge check and never leaving the couch. We didn’t have the full compliment of players. So, to have a WCW-only event without your team, was not gonna work. Secondly, it wasn’t like people were beating the door down to add more wrestling to their television lineup. You’ve gotta have an outlet that’s viable, and you’ve gotta have the players to put on there. And we had neither. So, it’s really not a mystery why that didn’t work.”

On the concerns he had with Scott Hall at the time:

“I was concerned about it because I didn’t know how healthy Scott was. Was he living a clean and sober lifestyle? I was always for Scott Hall being clean and sober because I knew how much he could help us with booking ideas and helping lay out his matches. He was a big attraction. He reinvented himself in Atalanta with Kevin Nash. So, he had a lot of value. But he had no value if he still had drug issues. It didn’t work out that point in time.”

“Vince was not familiar with all these talents. I doubt very seriously in Buff’s WCW run that Vince had ever seen Bagwell in a whole match. He just didn’t have time or the inclination to watch a lot of the product. That can be perceived any way you want. That’s what he had us around there for. He had writers, myself, and people working with me watching matches and watching talent. If I saw somebody that was funneled through our system, then I would go to the old man and say, ‘I’ve got two pieces of tape I want to show you.’ We’d look at it, and he’d do the yay or nay. The issue with Scott was we had to protect him. The thing with Bagwell – when Vince saw him, he changed his mind…..it just didn’t work out for Buff there. I take a hit on that deal from some people, but it’s cool. We did all we could do that made sense for the company in the long term. He had a main event look. He was young. But he had an easier time doing some things than he did the handling of personal issues. I hope today he’s living a good, clean, healthy life.”