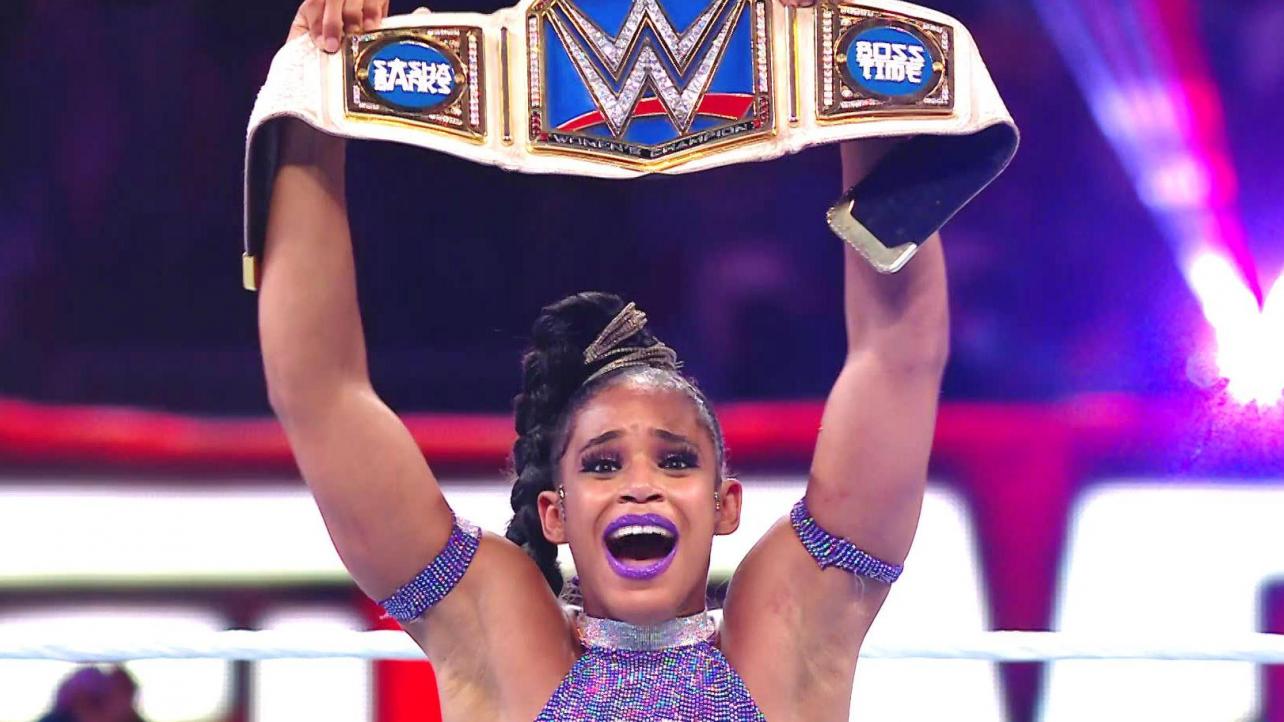 Conrad Thompson and Jim Ross recently recorded another episode of Grilling JR, where the former voice of WWE discussed WrestleMania 37.

During his conversation with Conrad, Ross shared his thoughts on the Smackdown Women’s Championship match between Bianca Belair and Sasha Banks. Jim covered the match from a general perspective first, and told listeners:

“I thought it (WrestleMania 37) was good. I thought the booking of Bianca Belair and, yeah, Sasha. I love her work. I thought they did a phenomenal job. (They) had a great match”.

Good Ole’ JR continued to talk about the newly crowned Smackdown Women’s Champion, and he had nothing but nice things to say about the former “track star”. Ross stated:

“I wasn’t really sure that Bianca Belair was going to be WrestleMania in-ring ready, to be fully transparent, but they did a phenomenal job. Really emotional match. I thought it was really good, and you know, Bianca Belair is probably, she is probably one of the top two of three, four, whatever, just raw athletes on the roster, male or female. You know, she was a track star, division one, Tennessee, and other places. So, she is a great athlete, and I thought they did fine”.

As of this writing, Bianca is still not scheduled to compete at ‘Wrestlemania Backlash’. The show is set for May 16th.