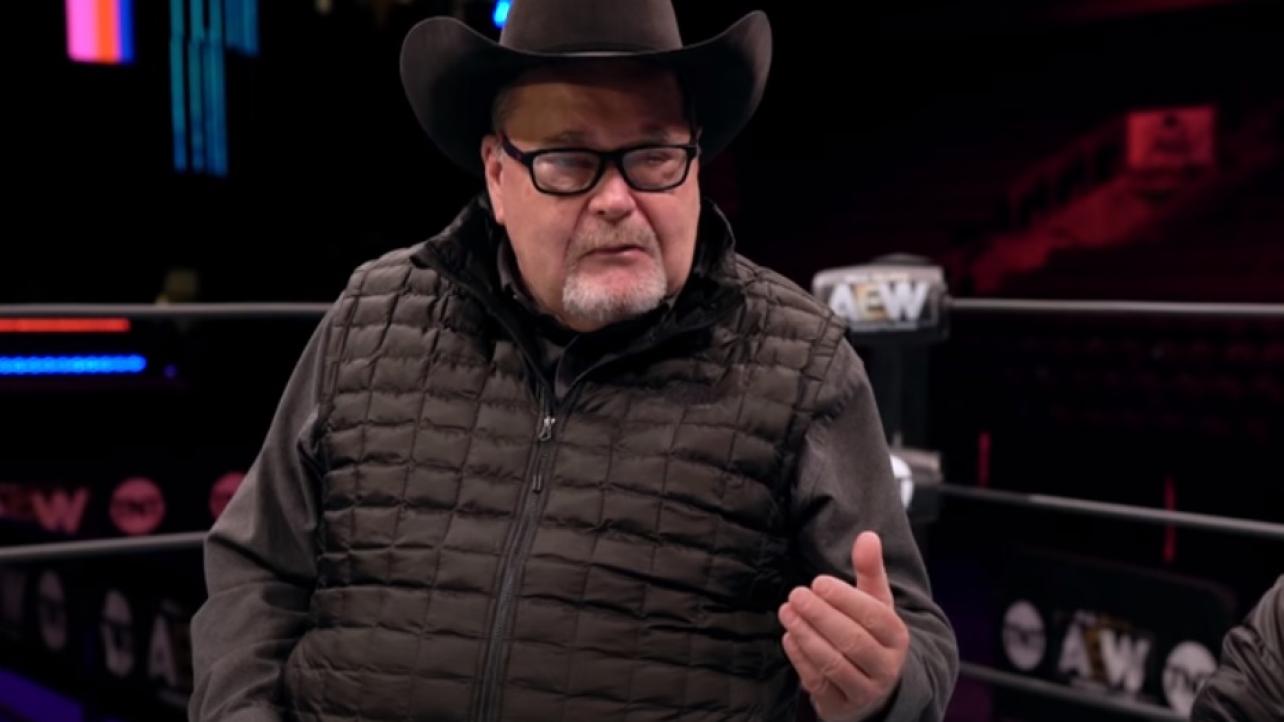 What did Jim Ross think of “The Narcissist” character given to Lex Luger upon his arrival in WWE back in the 1990s?

Who better to ask than “Good Ole’ J.R.” himself?

During a recent edition of his “Grilling JR” podcast, the AEW commentator reflected on Luger making the transition from “The Total Package” in the NWA and WCW, to “The Narcissist” in WWE.

Featured below is an excerpt from the show where the WWE Hall of Fame legend touches on this particular topic.

“I thought we could’ve done better. I didn’t hate it, but I thought we could’ve done better. I had to get my dictionary to see what the hell “narcissist” even meant. I really did, I didn’t know. I didn’t know what a narcissist was, and I’d worked with plenty of them and didn’t know it. I thought we could’ve done better on that deal. It did get Lex some attention, and I guess that’s the object – get attention on your debut. Vince is gonna take care of him real well on his win/loss record. I can’t recall someone Vince tried harder to get over than Lex Luger. The promotional manifestations, the Lex Express, the Intrepid, Yokozuna – all those things were major elements in trying to establish Lex as somebody very, very special. Vince really worked his ass off to accomplish those things. I don’t think we can blame McMahon like we often do in this business for everything. I don’t think we can blame Vince for Lex not getting over to the level that was perceived for him to become. Vince did everything he could do. Just somewhere along the way, you have to connect with your audience, and there’s no timeline for that. Some guys connect right away and some guys connect years later. I thought we could’ve done a better job of introducing him, and I know the effort was there. That was just the first phase of the Narcissist stuff. He got promoted well and expensively.”

Check out the complete episode of the Grilling JR podcast where Jim Ross talks about this and more by visiting Megaphone.link. H/T to 411 Mania for transcribing the above quotes.