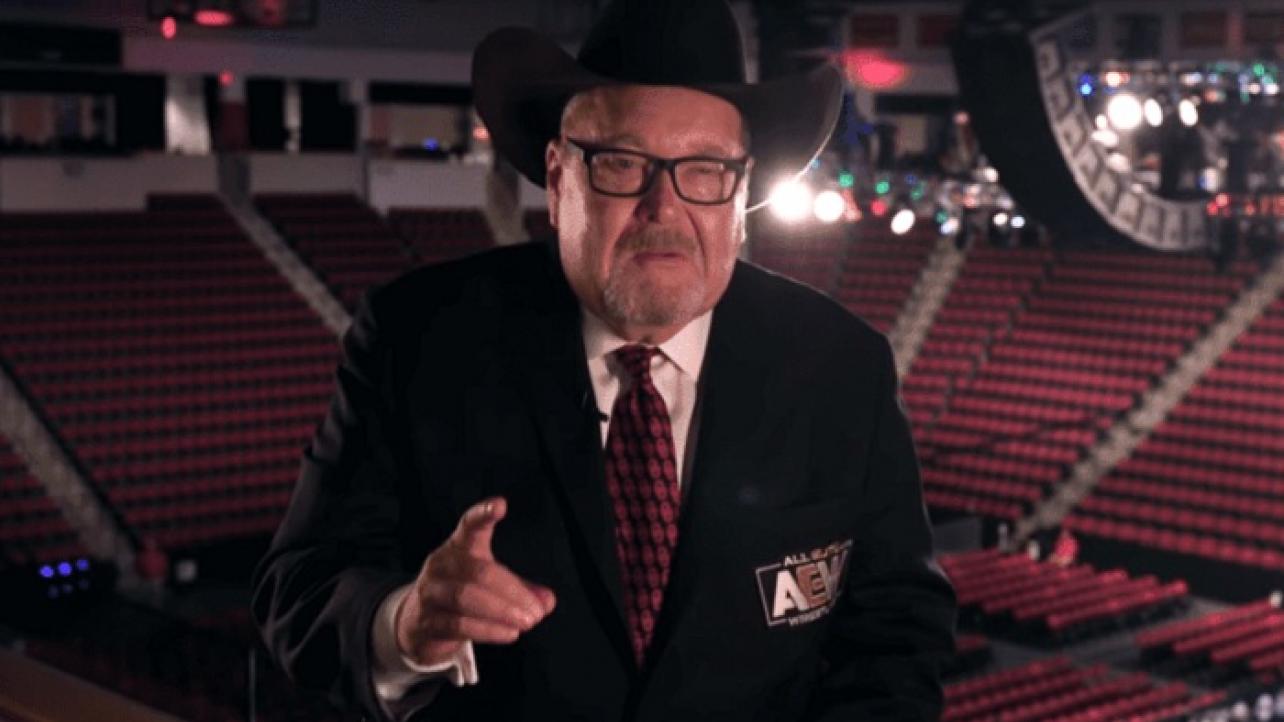 Jim Ross thinks Jade Cargill has a lot of work left to do in her development as a top performer in AEW.

During the latest edition of his “Grilling JR” podcast, the legendary wrestling commentator spoke about a conversation he had with the first-ever TBS Women’s Champion and former Jacksonville University basketball player dealing with this subject.

Featured below is an excerpt from the episode where he touches on this topic and reveals what he said when talking with her about it.

“I said, ‘you’ve got a lot of work to do.’ Talked to her about this yesterday and I said, ‘you know, in basketball, a sport you did really well in, you gotta learn things that go along with the game, for example, in basketball you gotta learn how to shoot free throws. In wrestling, there are certain things you gotta learn how to do that are critical in the maturation of a pro wrestler. Taking a flat-back bump, doing crisp strikes, not being stupid, that type thing’. She’s really smart and she wants to be really, really good.”

“Once your look is exposed for several weeks and what have you, it becomes not as special,” Ross continued. “So you gotta bring things with your game and that’s her charge right now. She’s gotta be able to do that, that’s not going to happen overnight, I don’t even know if it’ll happen in 2022. It’s got to be constant work to be good at what you do and that’s where we are with her.”

Check out the complete episode at YouTube.com. H/T to Wrestling Inc for transcribing the above quotes.