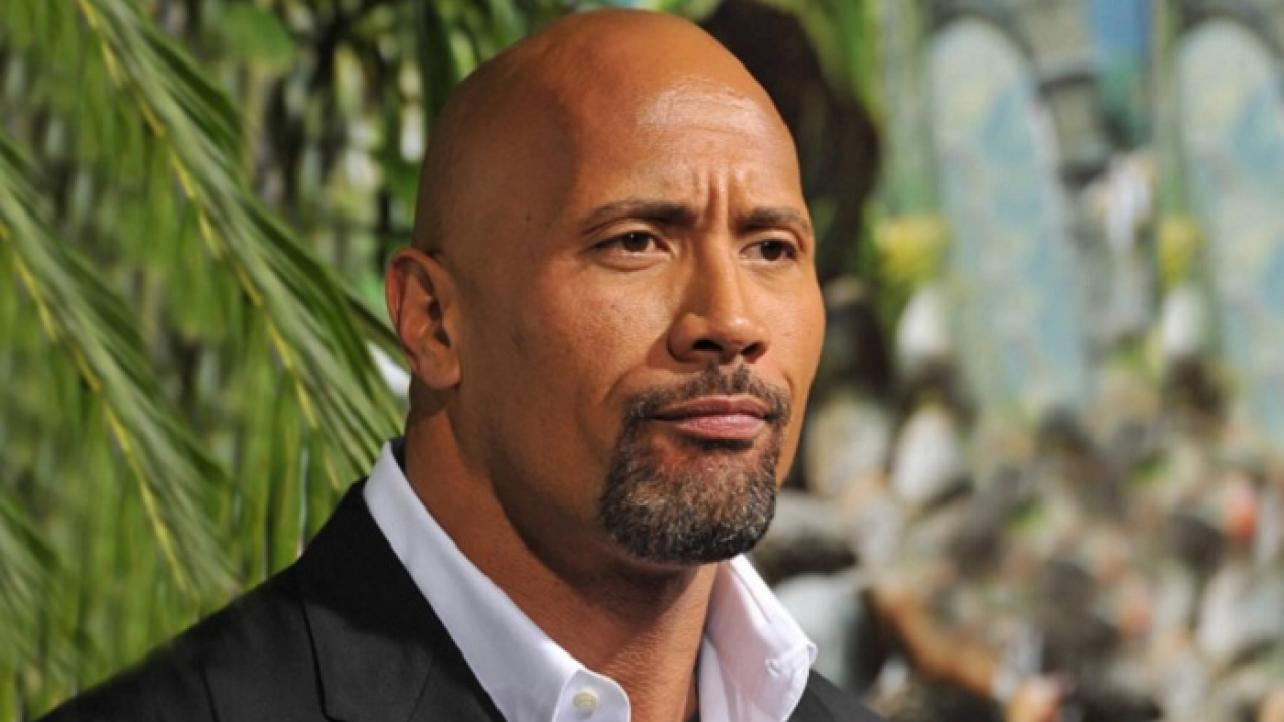 All Elite Wrestling (AEW) commentator Jim Ross recently spoke on an episode of his “Grilling JR” podcast about the moment Vince McMahon realized Dwayne “The Rock” Johnson was going to breakthrough to the level of a legitimate Hollywood star.

Featured below is an excerpt from the episode of the weekly podcast hosted by the pro wrestling legend where he spoke about the WWE Chairman coming to the realization that one of his own was going to become the next big thing in the Hollywood scene.

About 10 minutes after seeing the Scorpion King. I sat next to Vince McMahon [at the theatre]. Not one word was uttered, we gained eye contact in the movie theatre at the premier and we kind of looked at each other like, ‘I see something special here.’ He jumped off the screen, man. It wasn’t like doing a promo or making his pie jokes, which were entertaining as s–t. But he jumped off the screen.

When he was on screen, he was the only person you were really looking at. We knew then that there was something extraordinary about this cat. To say that I knew he was going to be where he is now, producing television shows, hits around the world, etc., making 90 million last year? No. I’m not going to bulls**t you.

We did know that there was something special about this guy when he appeared on that silver screen, and others, obviously much more refined about that type of thing, are seeing it also. Offers were going to be piling in for a whole lot more money than we could pay, and bump free money. Rock has been a brilliant businessman. He’s even got me drinking his tequila, and I don’t even like tequila. And I wouldn’t have tried it had it not been for him. Nobody could perceive how great he would be in that world.

Check out the complete episode of the Grilling JR podcast at Megaphone.link.