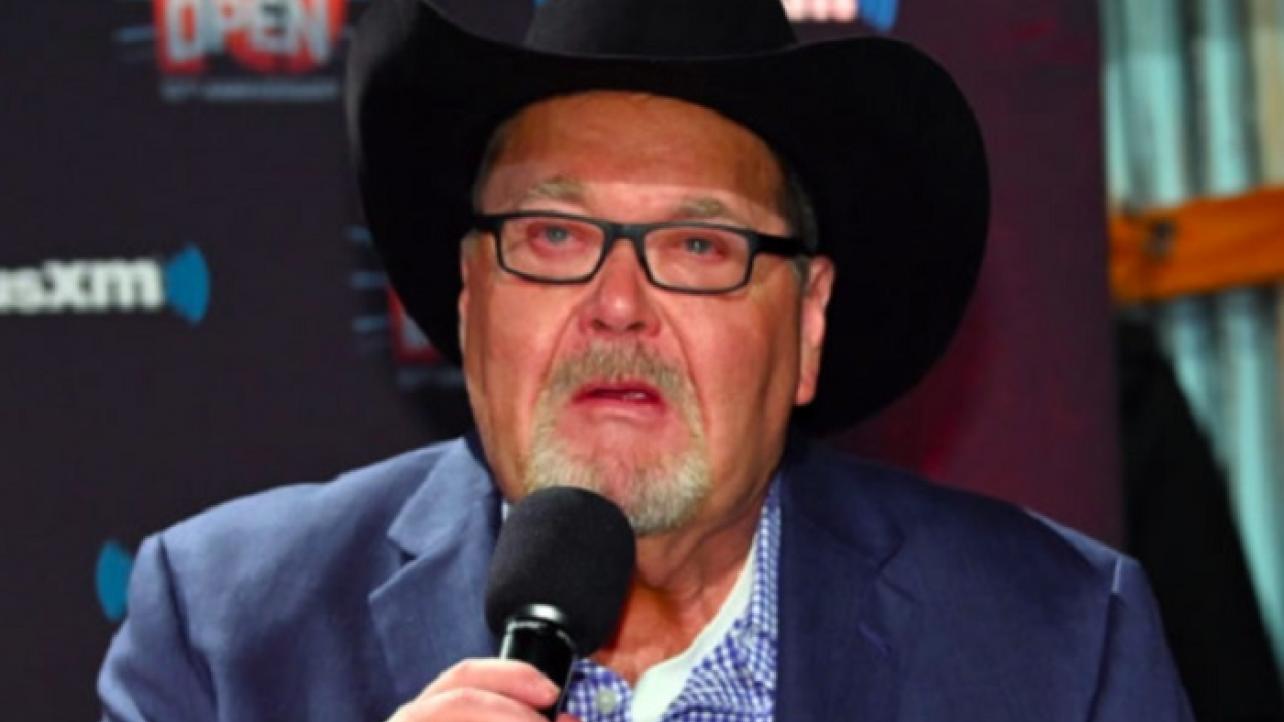 Who is the future of All Elite Wrestling?

During the latest installment of his Grilling JR podcast, WWE Hall of Fame legend and AEW commentator Jim Ross gave his thoughts on which talents he feels have the most promising future.

Featured below is an excerpt from the episode where he gives his thoughts on this topic.

“Based on aptitude and not eliminating anyone from the process, I can see Adam Cole certainly being one of those guys. Smart kid, got a great mind for the business, he’s young, he’s healthy. MJF without a doubt. He’s got a terrific wrestling mind, he knows how to be annoying. He’s very easy to dislike, which is the greatest trait a wrestling villain can have. So, I have great confidence that he’s going to be a star for years to come, and a big one. I think Jungle Boy Jack Perry is going to be one of our leaders and stars of the future, long term future. Darby Allin is over, some how some way. He’s a strange enigma just like Jeff Hardy was. Scorpio and Ethan Page got leadership written all over them.”

Check out the complete episode of the Grilling JR podcast at Apple.com. H/T to SEScoops.com for transcribing the above quotes.