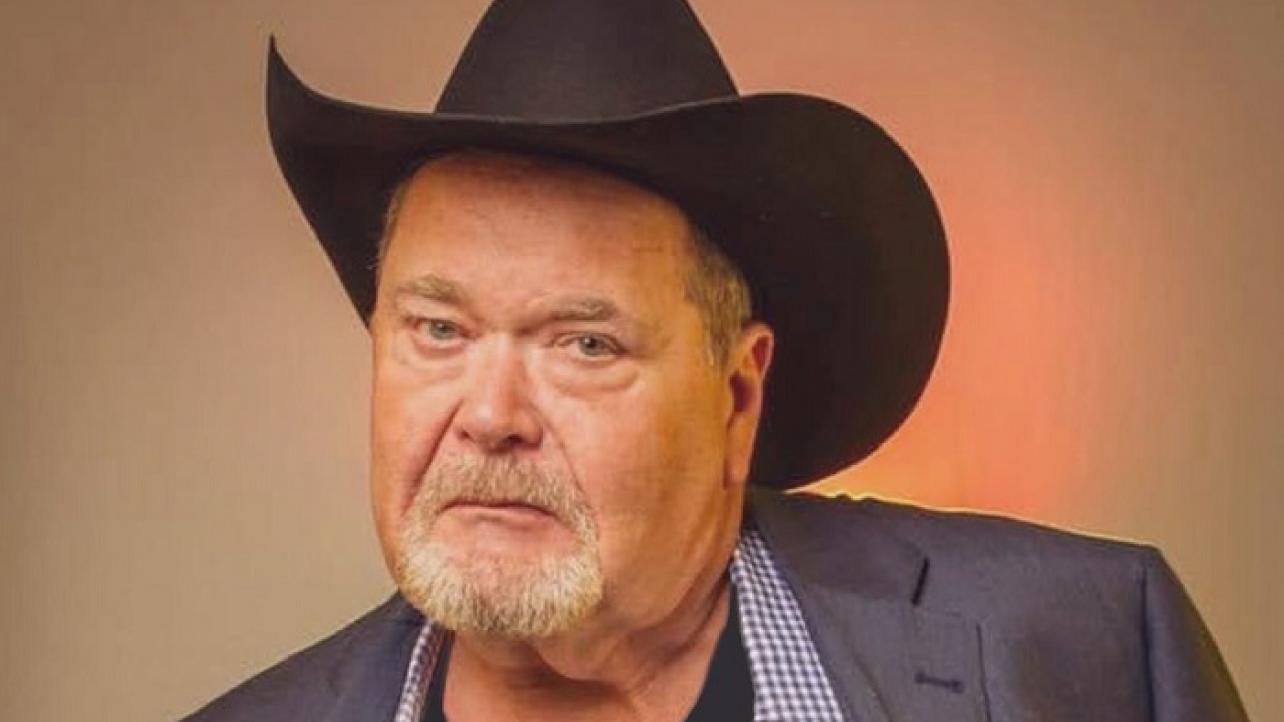 Additionally, “Good Ole’ J.R.” shared the story behind the infamous Shawn Michaels “lost smile” promo that led to him giving up the WWE Intercontinental Championship instead of losing it during the 1990s.

Featured below are some of the highlights from the episode of Grilling JR where Ross touches on these stories and more.

On Shawn Michaels being a very volatile and polarizing WWE Superstar, and story behind him giving up Intercontinental title due to “losing his smile” “I guess [I found out] earlier that day. He was volatile. He was polarizing and volatile so anything you heard about Shawn, it was not going to be a total shock. You kind of got used to it. But, surrendering the title, I don’t know if he lost his smile because he was injured or lost his smile because he couldn’t handle the pressure. He was influenced by outside sources that liked to poke gas on his fire. I don’t know…So once you get the message of what’s going to happen in the production meeting that morning, it was like, geez, that’s pretty extreme. Maybe you give him the benefit of the doubt. Maybe something is really wrong. We didn’t know. But I always thought his feelings were hurt more than his knee or his back or whatever, and I don’t know exactly why. He had a hard time handling and accepting the responsibility of being the top guy in the territory.”

On the reason he feels WWE has been experiencing a downward trend in TV ratings: “They don’t have anybody hot.They have nobody that has momentum. Nobody is on the proverbial role. You can’t start, stop, 50-50 booking, I’ll beat you with a small package and then you beat me up; how do you get any [momentum]? ‘He did the job so I have to give him something back,’ what? Bulls–t. Not tonight, not now, it makes no sense. That’s 50-50 booking. You can’t have it both ways. Do you want the people to be happy or sad? Do you want them angry or do you want them laughing? ‘Well I want them both,’ well then, you’re an idiot! You can’t have that.”