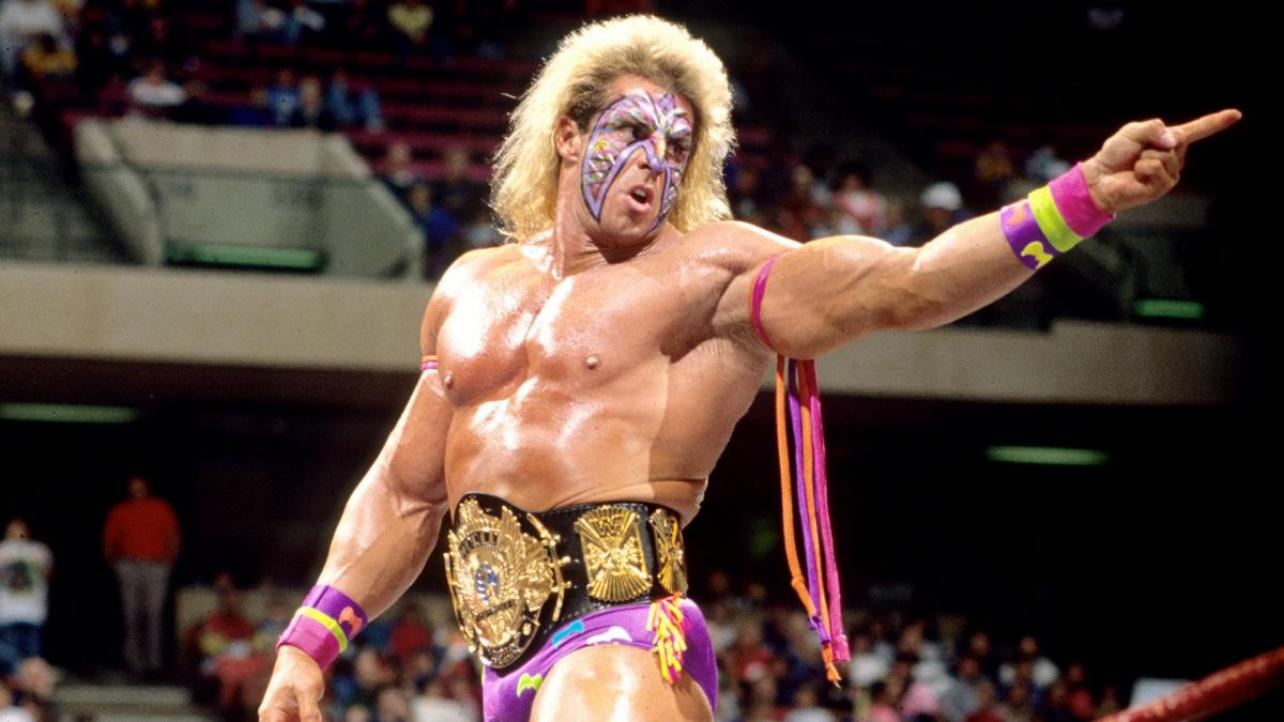 Did WCW ever have any interest in bringing in The Ultimate Warrior during his hot run in WWE?

During a recent installment of his “Grilling JR” podcast, Jim Ross spoke with show co-host Conrad Thompson about the subject at length.

“It might have been casually discussed, but I don’t remember it being a major topic of discussion or a meeting where ‘hey, we’ve gotta talk about Warrior’. Any of the guys that were on the card or booking committee were fully aware of how hard he was to manage and he was a high-maintenance guy. Nobody wanted to be part of that. You may have somebody like a [Jim] Barnett or [Jim] Herd who would just see the sizzle and not look peel the onion back and see what you’re actually hiring. They may have thought it was a quick fix just to solve our problems, but that would’ve just created more problems, in my opinion. So I don’t think it was ever discussed seriously to any degree. I’m sure at some point in time, somebody may have been ‘what about the Warrior?’ But I don’t anybody ever had a serious conversation about that.”

Check out the complete show at Megaphone.link. H/T to 411 Mania for transcribing the above quotes.