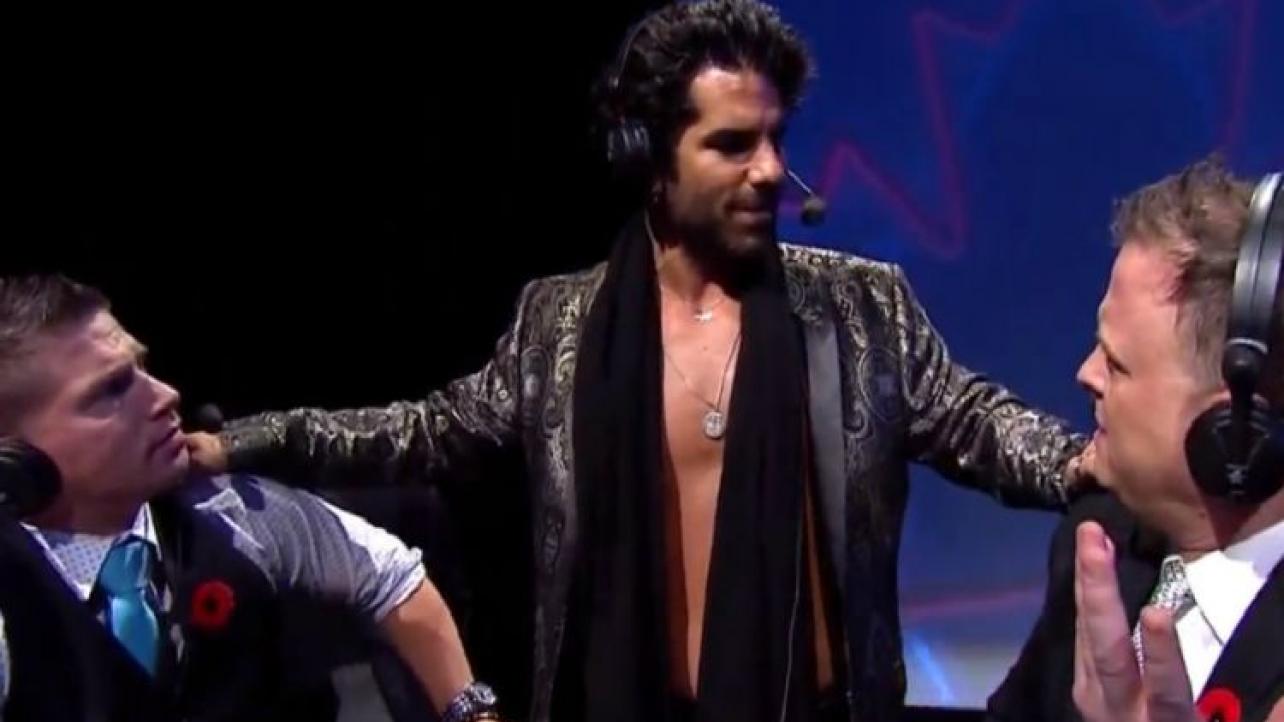 IMPACT producer and creative writer Jimmy Jacobs was a recent guest on the TWC Show to discuss a multitude of topics, including how long the partnership between AEW and IMPACT would last, and why he believes Vince McMahon will not hire indie wrestlers to be writers after he was fired back in 2017. Highlights are below.

On Vince McMahon not hiring indie wrestlers to write anymore:

“Yeah, well certainly I had a certain aptitude for the storytelling nature of wrestling. You know, I was the first wrestler to really be a writer there. There were other guys on the creative team like, let’s say Road Dogg or something but he’s not getting into the weeds, like putting pen to paper and so I was the first one to do that. Now look, it [independent wrestling background] helped in I knew a lot of the guys, I was friends with a lot of the guys and they trusted me which is helpful. It’s helpful to have a relationship with the talent where they want to collaborate with you and they want your ideas as well, and yeah, I think it helped me. I think that Vince [McMahon] will never, ever, ever hire another independent wrestler to be on the writing team again after I got fired so, so it goes.”

Says the AEW/IMPACT partnership was always going to be short-term:

“When this [AEW/IMPACT partnership] sort of came across our plate, it’s like, ‘Yeah man, let’s play, let’s see what happens, let’s see where this goes’ and I don’t know how long the relationship will go, how long — when it was first presented, it was gonna be a shorter-term deal than this and so we’re just playing, yeah. We’re seeing where it goes.”