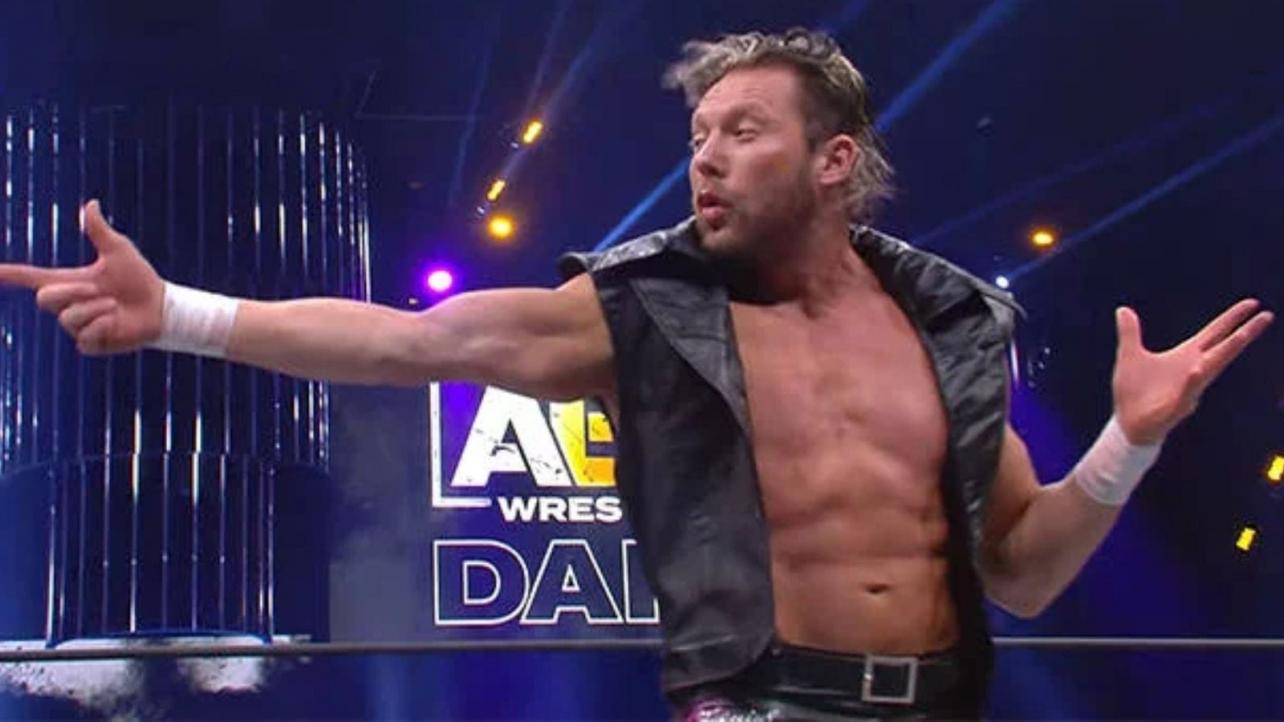 At Rebellion, Kenny Omega defeated Rich Swann, and unified the AEW and Impact World Championships. Korderas wondered where Impact may go from there, and stated:

“The only thing I will say is, the ending of the main event. Kenny Omega wins the unified TNA/IMPACT World titles, becomes “Mr. Three Belts” or whatever you want to call him. It’s no so much that I have a problem with it because of the way he won, he actually really beat down Rich Swann to get that win. And Rich Swann kind of got over without going over, but at the same time, where does this leave IMPACT in the view of their fans and the fans going forward? I don’t think that it helps them, their champion, their top guy, lost the titles. Like I said, we’ll wait and see before I pass judgment. But, right now, I don’t know if I like this move.”

Korderas served as a WWE Official for over 20 years, until receiving his release in 2009.

(h/t and transcribed by SKWrestling)