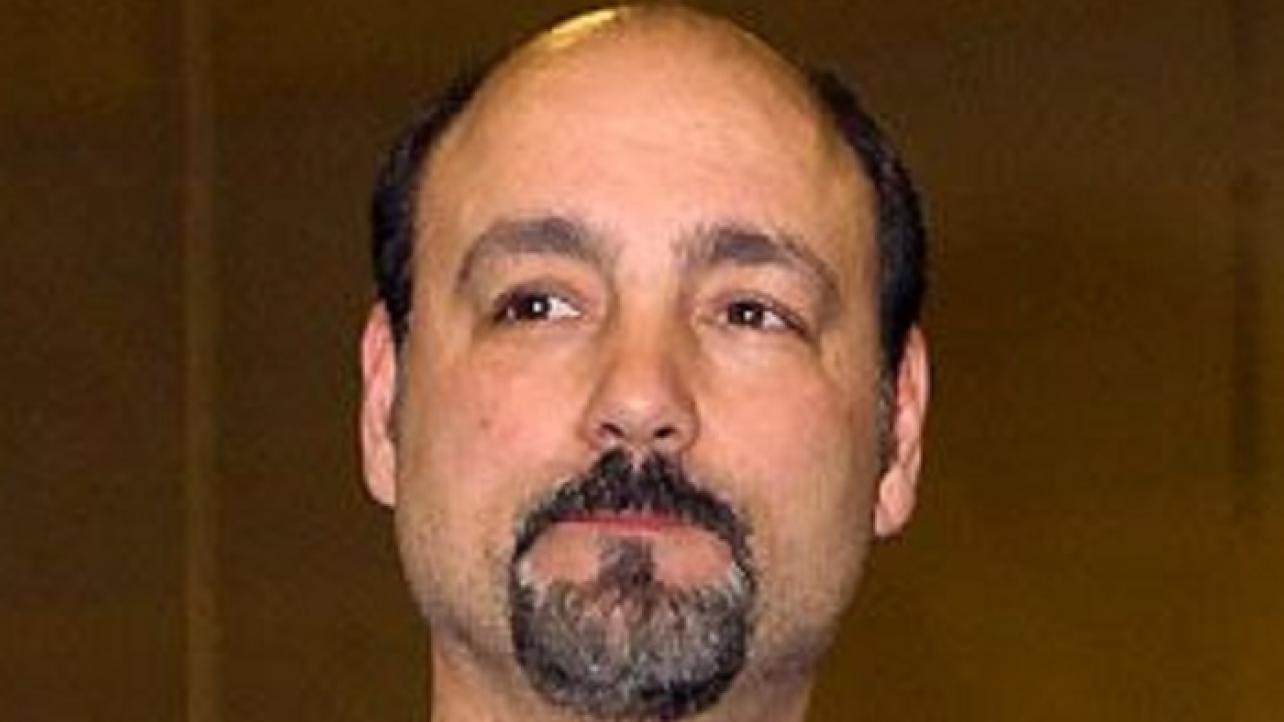 Jimmy Korderas Reveals Which WWE Releases Shocked Him, Why AEW Won’t Be An Option For Many Talents

Former longtime WWE referee Jimmy Korderas recently spoke about the massive WWE releases that took place last week during an appearance on the WINCLY Podcast. Featured below are some of the highlights from the interview.

On his reaction to the massive WWE releases last week: “It was sad, very sad. I try to look at it from all angles as opposing to point fingers and blaming the bad guy. I wish I understood more of the financials as it’s easy to make judgment calls and say, ‘Oh, they have all this money. So, why did they have to do this?’ But there’s a lot more to this than we know.

“I have a lot of friends there that have been furloughed or released and I’ve been spending the day messaging them back and forth. You feel for them. Then, you hear the news about Howard [Finkel] this morning and it puts things into perspective because I’ve been there. I’ve been that guy who’s gotten the call where they wish you well on your future endeavors. But never to this extent and I think that’s what’s got everybody up in arms over it. It’s how many people have been let go all at once. I’ve never seen a purge this huge.”

On which WWE releases surprised him the most: “It’s hard to single out one person but I was surprised about Gallows and Anderson because they recently re-signed so that took me back,” revealed Korderas. “From a refereeing standpoint, I hate to see my buddy Mike Chioda go as he’s been there 30 years. It’s just sad to see everybody go. But again, not to sound callous, but the events with Howard today kinda put everything in perspective.”

On why AEW won’t be an option for many talents: “It’s different for a company like AEW. They’re still relatively new but, other than their Tuesday web show, they’ve only got one two-hour show a week. You can only feature so much talent and it’s gonna be tough for them to take on a lot of people,” admitted Korderas. “I’m sure some will eventually end up there, but it could open the door for other companies. There’s Impact Wrestling and they could benefit ROH. We can’t really put a finger on it until this crap settles down and we can get some sort of normalcy back in our lives.”

Check out the complete Jimmy Korderas interview from the WINCLY Podcast below, or at Apple.com.

Jimmy Korderas Reveals Which WWE Releases Shocked Him, Why AEW Won’t Be An Option For Many Talents