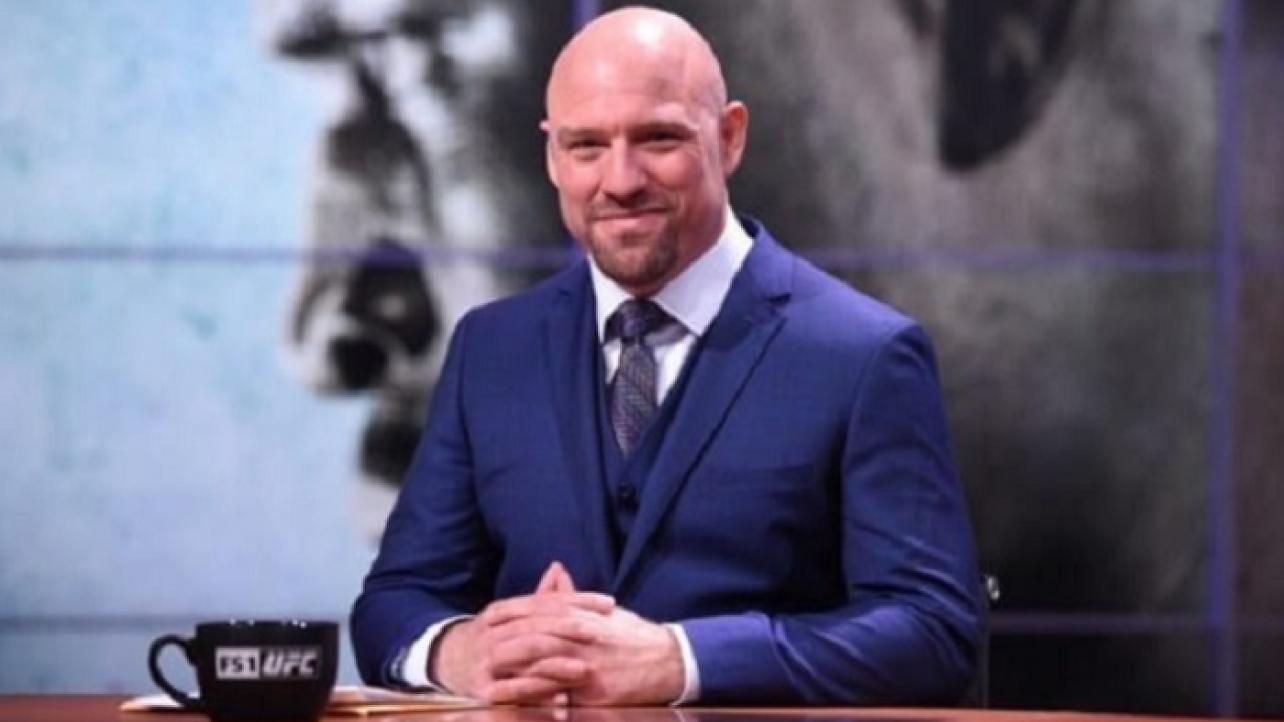 During the discussion, the new addition to the Monday Night Raw commentary team for WWE spoke about Adnan Virk’s past performances in the same gig.

“I’m going to be totally honest with you. When I was watching Adnan Virk last time, I had to turn [the volume] up. I had to literally turn it up, and then Corey Graves and Byron Saxton, I had to turn down. Because, I couldn’t hear Adnan and had to turn it up, and when Corey or Byron brought energy it blasted my TV, and I had to keep turning it up and down. I was like, ‘That shouldn’t be happening.’

“So, I think they were very cognizant of making sure the energy levels of Byron and Corey matched my energy level. We would all, ‘Oh my god!’ at the same times. It wasn’t one of us was talking in a regular voice and the other one was going over the top. And I believe that was a concern going in, obviously they wanted us to match, and I think we did pretty well. I mean, it’s up to you guys, but you don’t want one person super excited and everybody else is lulled. I thought we were all jacked up about the same stuff.”