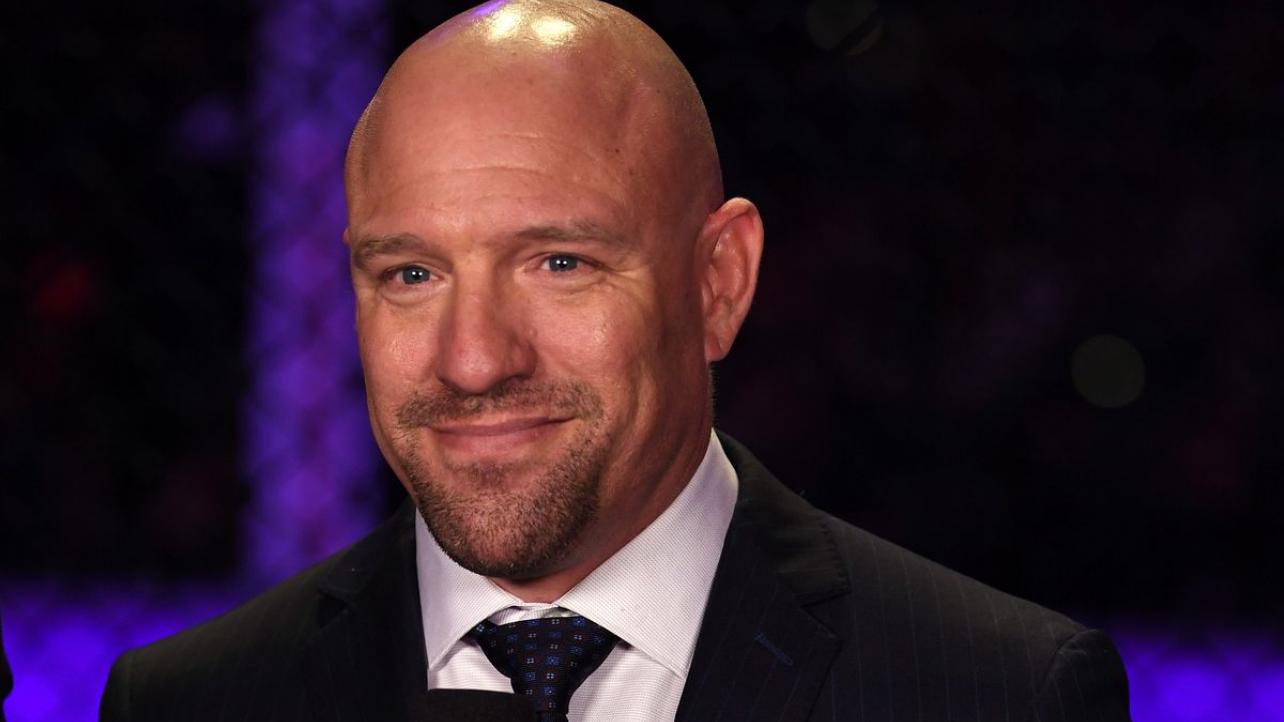 –Former UFC and Bellator MMA announcer Jimmy Smith will make his Monday Night Raw commentary debut tonight, after signing with WWE last week. Ahead of the show, Smith appeared in a Twitter video, where he made a few comments about his first appearance on Raw. Jimmy will be replacing Adnan Virk at the desk, after Virk received his release from WWE last week.

Take a look at the video below to hear everything Jimmy had to say: