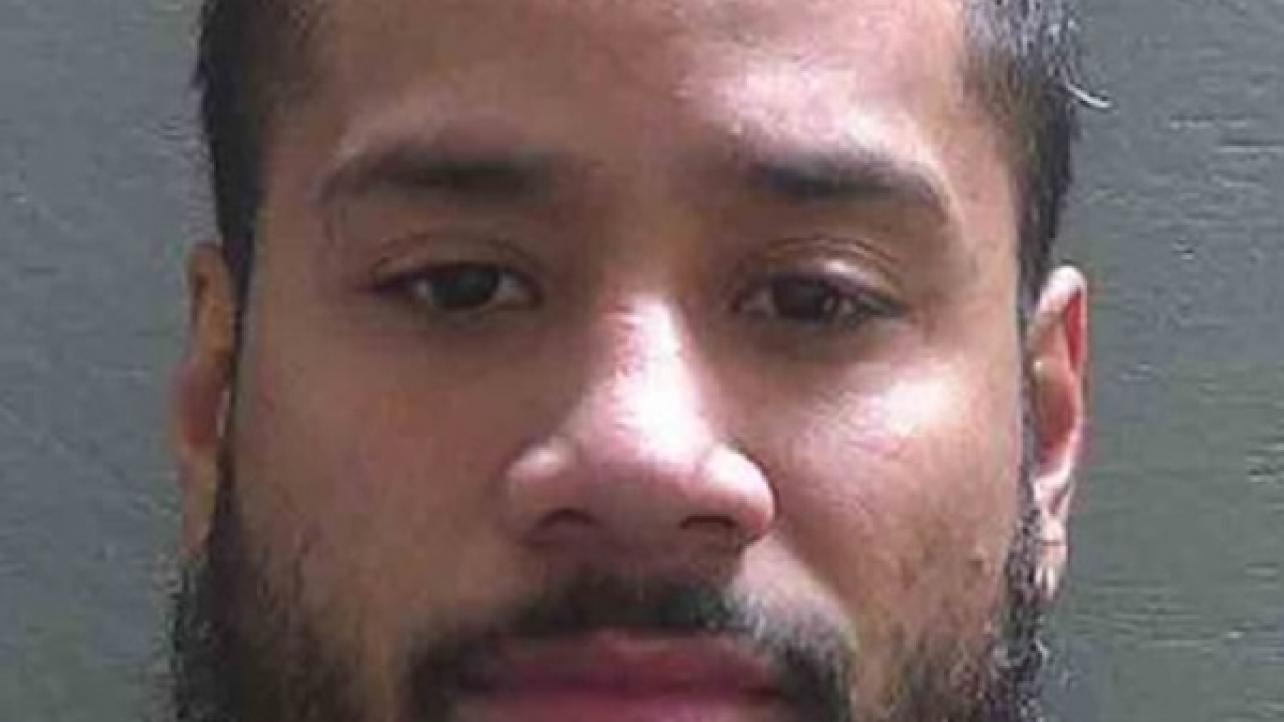 What goes around, comes around, and the promo segment that The Usos and John Cena did at Monday’s WWE RAW Reunion now seems even more ironic, following the news that Jimmy Uso was arrested on a DUI charge on Thursday morning.

TMZ.com broke the news today in the following article:

We’re told when the cop pulled the wrestler over, he reeked of alcohol … and when the officer tried to administer DUI tests on Uso, he refused.

Uso was then arrested on a DUI charge and we’re told he was also hit with a speeding citation.

Details surrounding the arrest are unclear but here’s what we know so far — the 33-year-old was booked at 3:04 AM and the charge on the police website says DUI — driving with an unlawful blood alcohol level.

Unclear what cops say Uso’s BAC was at the time of the arrest — we’re working on it.

WWE has been in Florida this week — ‘Raw’ was in Tampa on Monday, ‘Smackdown’ was in Miami on Tuesday.

Uso has a history with the law … back in February, Jimmy was arrested after allegedly getting into a drunken dispute with cops in Detroit. They claim Jimmy “squared up” as if he was going to fight the police. He was arrested for disorderly conduct and obstruction.

Check out Jimmy Uso’s mug-shot from his arrest near Pensacola, Florida on Thursday morning, July 25th below.