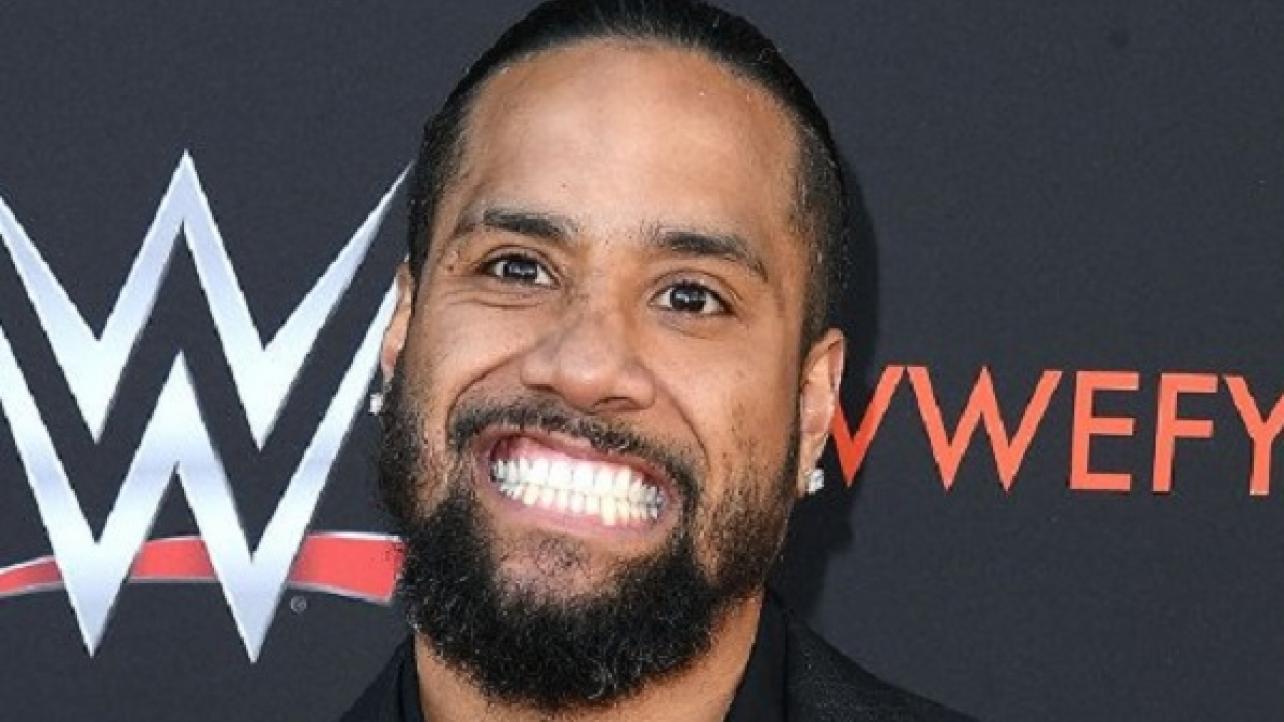 TMZ is reporting the following:

WWE superstar Jimmy Uso — one half of the popular Usos tag team — was arrested after a drunken dispute with cops in Detroit … TMZ Sports has learned.

The 33-year-old — real name Jonathan Solofa Fatu — and his wife, fellow WWE superstar Naomi, were pulled over near downtown Detroit … after cops say Naomi was driving the wrong direction on a one-way street.

According to our police sources, cops say their 2018 Dodge Journey reeked of booze … so they ordered Naomi out of the car.

We’re told while Naomi talked to cops, Jimmy got out of the car — despite commands from police — and took off his shirt and jacket and squared up like he wanted to fight.

We’re told the officer took out his taser ’cause he was scared for his safety.

Jimmy ultimately settled down and complied with their commands … then he was handcuffed, and arrested for disorderly conduct and obstruction.

He was taken to jail … and later posted bond.

Uso was not in Detroit for a WWE event.

The Uso brothers are multiple-time SmackDown tag team champs … and are scheduled to face The Miz and Shane McMahon for the belt at Elimination Chamber in Houston this weekend.