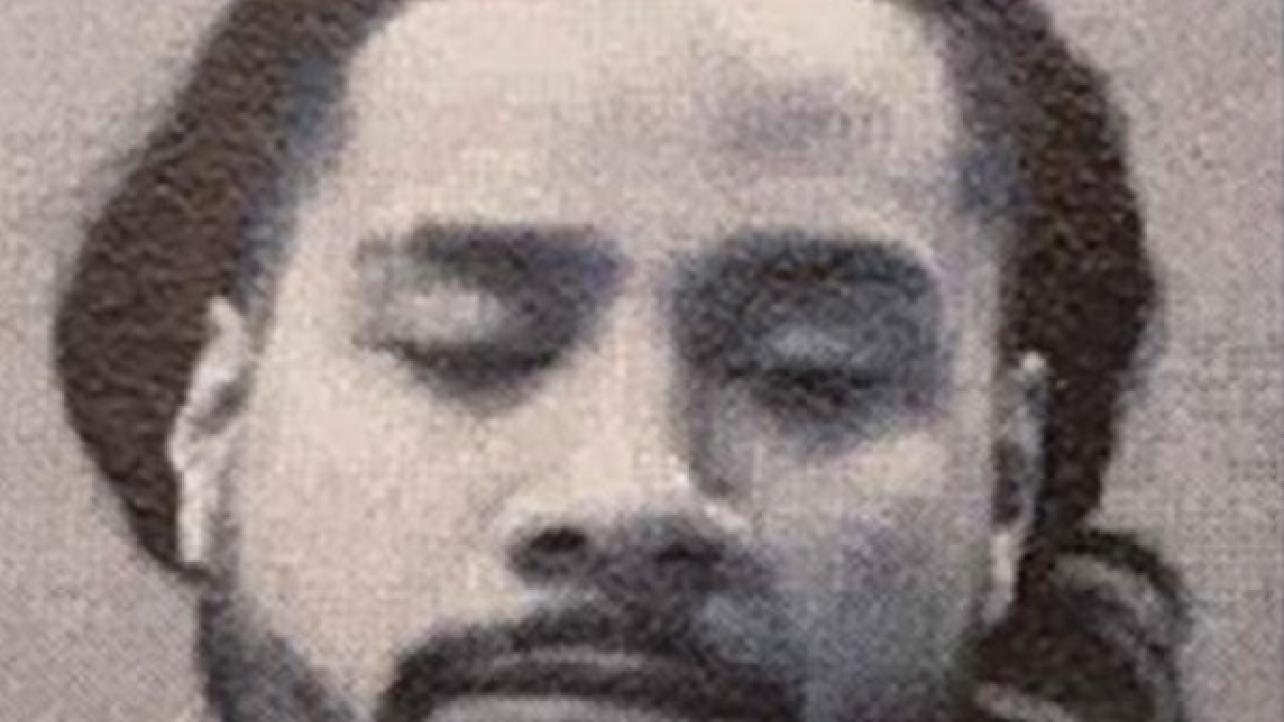 As we reported here at eWrestling.com (via TMZ) earlier today, Jimmy Uso was arrested this week on charges of disorderly conduct and obstruction after being pulled over while driving on the wrong side of a one-way street in Detroit, Michigan.

Following the initial report, WWE issued a brief statement, which reads as follows:

“Jonathan Fatu is responsible for his own personal actions.”

Whether or not this affects the scheduled match pitting The Usos against SmackDown Tag-Team Champions The Miz & Shane McMahon at this Sunday’s WWE Elimination Chamber 2019 pay-per-view remains to be seen.

Check out Jimmy Uso’s mug-shot from his arrest this week above.