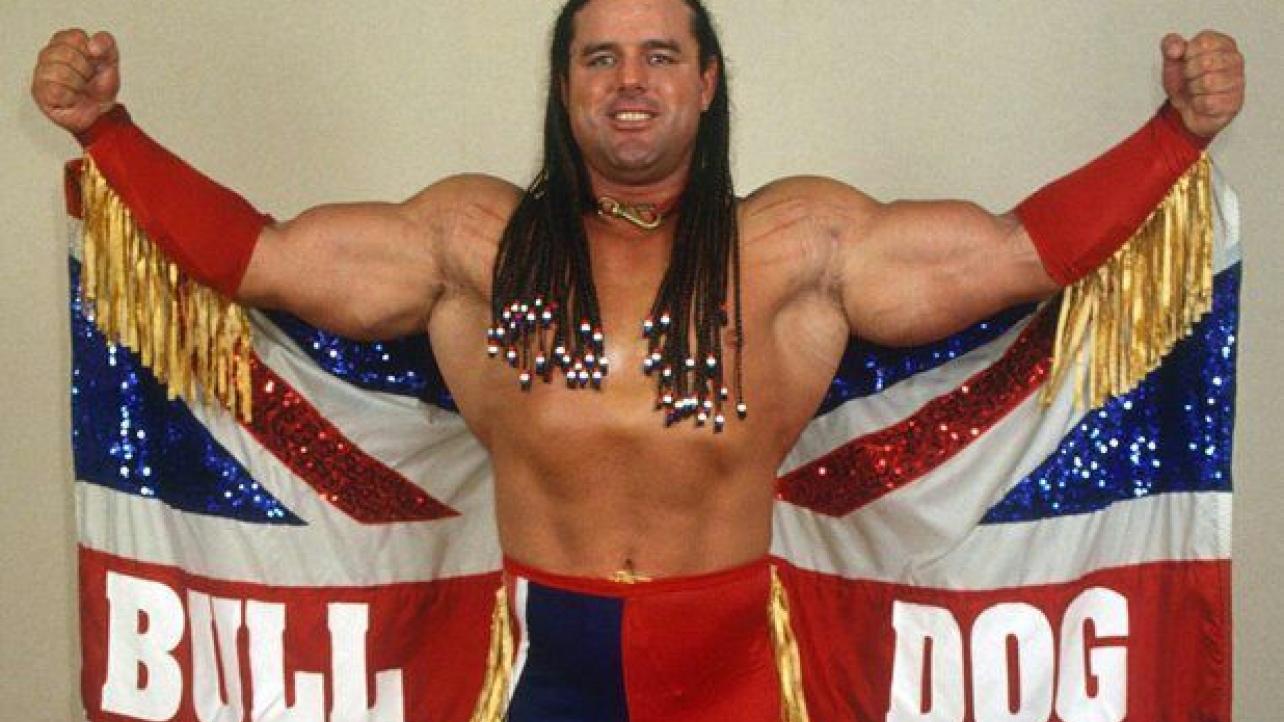 Former WWE Champion Jinder Mahal recently spoke with the folks at The Independent for an interview. Featured below are some of the highlights.

On who he feels should be inducted into the WWE Hall Of Fame: “[British Bulldog] had a great, storied career. From tagging with The Dynamite Kid to breaking out on his own, his career had a great evolution. He started in Stampede Wrestling in Calgary for Stu Hart and before that had been training in England before being brought in with Dynamite, and of course that classic, classic match against Bret Hart at Summerslam – that’s one of my all-time favorite matches. He’s just a great, great superstar in the history of WWE, so I don’t think it is a matter of if he’ll be inducted into the Hall of Fame, but when he’ll become a member.”

On making history by losing the WWE Championship to A.J. Styles in Manchester, England: “It was the very first time in the history of WWE that the title had changed hands overseas. History was made that night and the match was probably one of the best I’ve ever had. I’ve said this before, but I feel that although I lost, I really won that night. The energy in the arena that night was amazing and AJ Styles really is phenomenal – the fans just love him. I think he might be the number one, top star in WWE in terms of fan reaction because everybody loves him.

“Everyone that night was genuinely so happy for him, so it was a little bit bittersweet for me. I was lay on my back on the mat with my eyes closed, listening to the reaction of the crowd and a couple of tears fell in the ring, of happiness as everyone was so pleased for him. It was a very cool moment and it was a moment I’ll never forget.”

On feeling grateful to be in the position he is in now compared to when he was released from WWE a few years ago: “We are so blessed to be WWE superstars and sometimes I think that’s taken for granted; what we do, many, many people around the world wish they could do. I was even released by WWE but, fortunately, I was given a second opportunity and, after that, I was never going to take anything for granted. Every day is a blessing and an opportunity and it is up to you to take advantage of that.”

Check out the complete Jinder Mahal interview at Independent.co.uk.