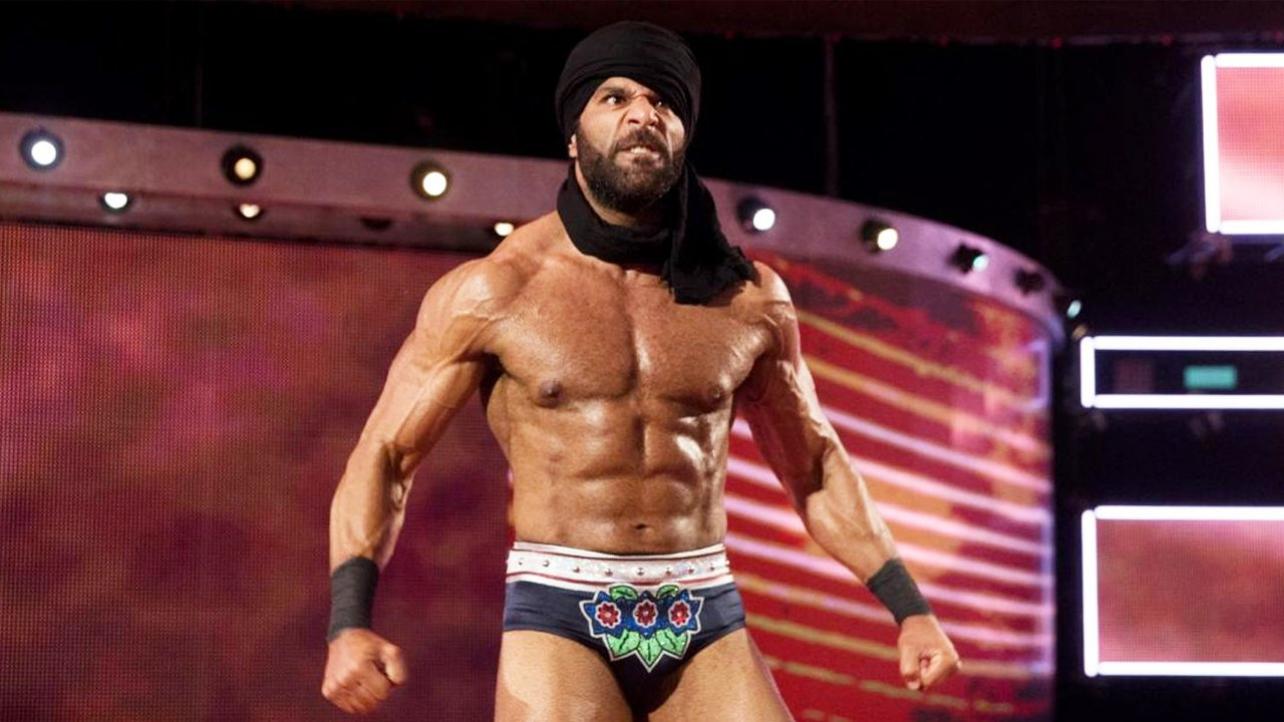 During the summer of 2019, Jinder Mahal underwent surgery to repair a ruptured patella tendon. Mahal briefly returned to tv after the surgery, where a second knee injury forced him out of action once again.

Earlier this week, the former WWE Champion appeared in a YouTube video with chiropractic physician Dr. Beau Hightower. Mahal noted that a member of the WWE medical team discovered his second injury, after his surgically repaired knee began to swell up. Jinder explained:

“So I showed the WWE doctor it’s swollen,” Mahal said. “He’s like, ‘Oh, we’ll drain it.’ I’ve got my knees drained before, so he drains it. He’s like, ‘Alright, stand up, should be good.’ I went to stand up and my knee locked. I was like, ‘Oh no.’ When all the swelling was there, I didn’t notice it but I had a torn piece of articular cartilage, so then I had to have surgery again. For that surgery, a microfracture of the femur, so then that was a really long recovery again. And here we are. So that was another nine, 10 months”

Mahal made his return to the main roster by defeating Jeff Hardy on Main Event, as well as on Raw the following week, before disappearing from WWE TV once again.