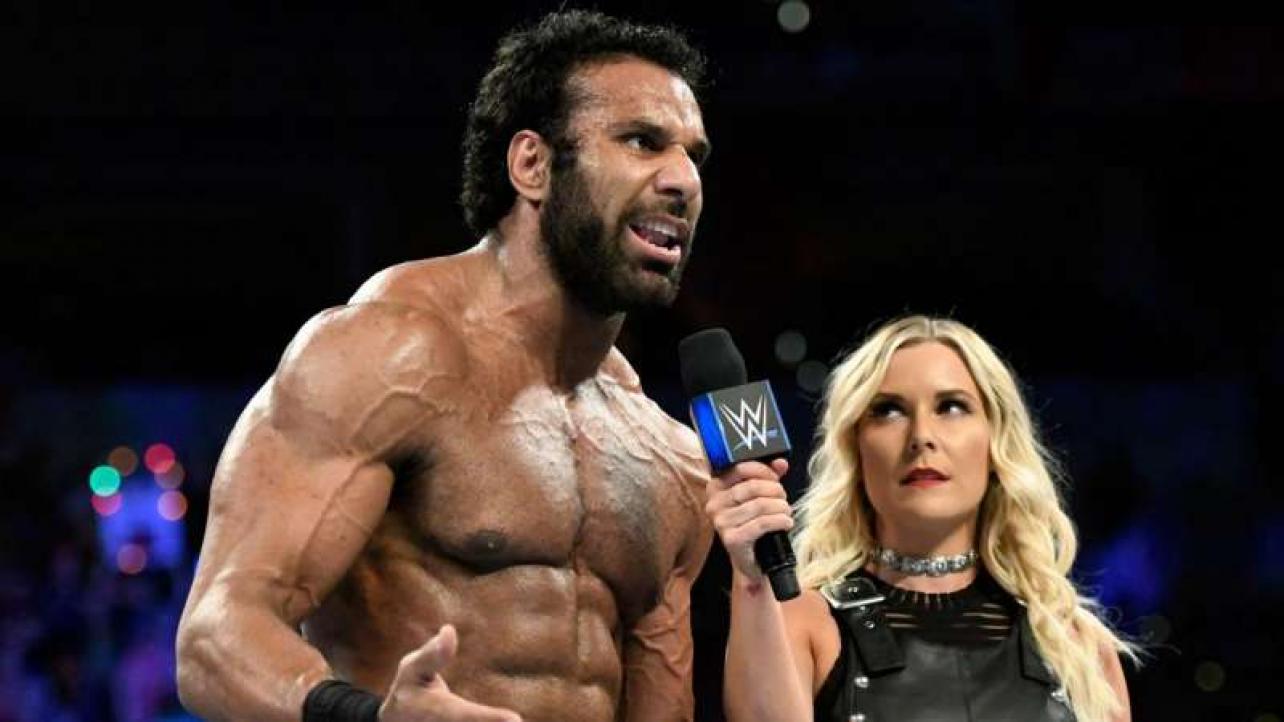 Jinder Mahal recently spoke with Sportskeeda for an interview. Featured below are some of the highlights.

On if he would be open to moving to RAW the next time there’s a WWE Draft or Superstar Shakeup: “Absolutely. I go wherever I’m called. SmackDown Live is the land of opportunity and I took advantage of that opportunity, but I believe that I’m one of the main superstars in WWE, and whether I’m on RAW or whether I’m on SmackDown, I will be successful. I could definitely see there being a shake-up, some superstars will switch, but whichever side I’m on, RAW or SmackDown, I’m more than happy to represent that brand and compete against the superstars of that respective brand and win either the Universal or WWE Championship at the end.”

On Rusev gaining popularity due to his “Rusev Day” gimmick and if he thinks he could re-invent his own character again down the road: “[Laughs] Yeah, Rusev Day has taken the WWE by storm, but that’s the cool thing with WWE, you never know what’s going to click. Daniel Bryan had the ‘Yes’ Movement. That was phenomenal. Still to this day, the crowd is still doing the ‘Yes’ chant. Or something like ‘Fandangoing’ that happened on the post-WrestleMania 29 RAW. You never know what’s going to catch on, but with the WWE sometimes, you take something that you don’t expect and it becomes a massive, massive hit.

Check out the complete Jinder Mahal interview at Sportskeeda.com.