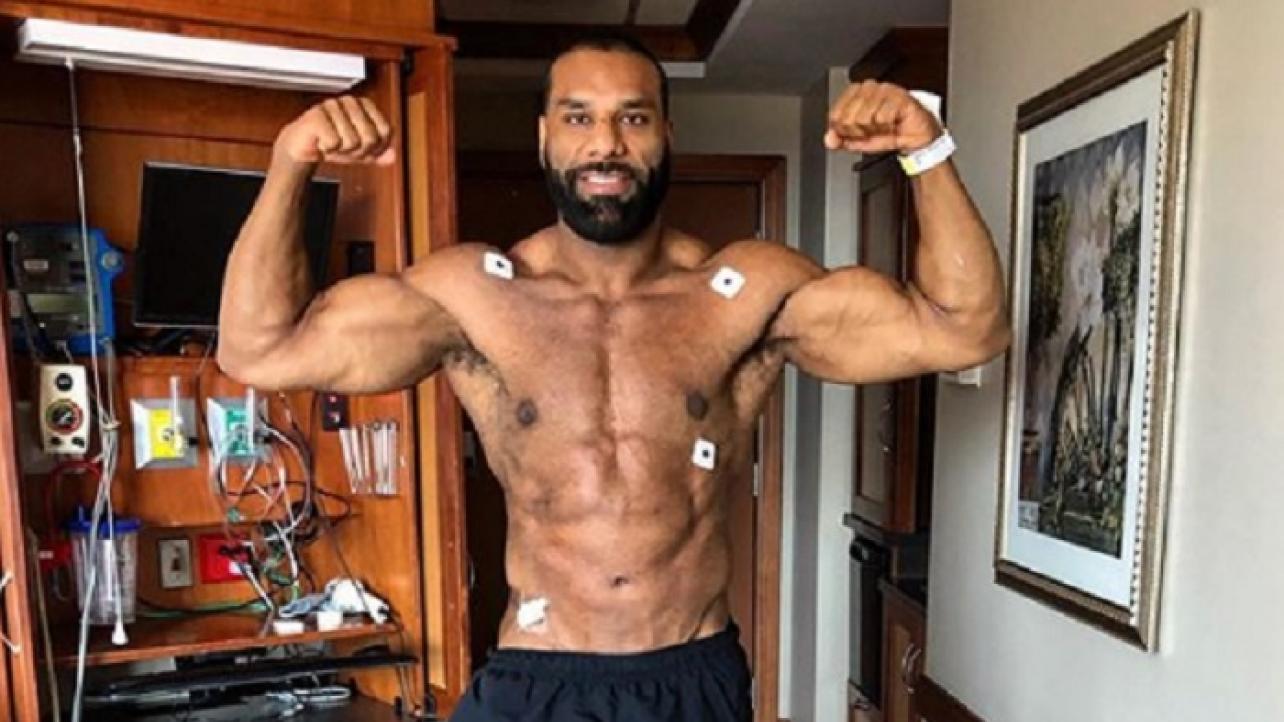 Jinder Mahal Talks About Wanting A Match Against Karrion Kross

During the discussion, Mahal spoke about Karrion Kross and how he would like to share the squared circle with him for a match at some point in the future.

“I would say Karrion Kross, just because I have not had that match-up yet. I have had matches with Bobby Lashley, I have had matches with Roman Reigns. Karrion Kross brings something new to the WWE, something unique. He has that mysterious side. He is very unpredictable. He is great in the ring, he is very technical. He brings that blend of mixed-martial arts – striking and submissions to the ring. So, I think Karrion Kross would make a good match-up. I think he is very similar in size to me, roughly the same height, roughly the same body type.”

Check out the complete interview at HindustanTimes.com.

Jinder Mahal Talks About Wanting A Match Against Karrion Kross