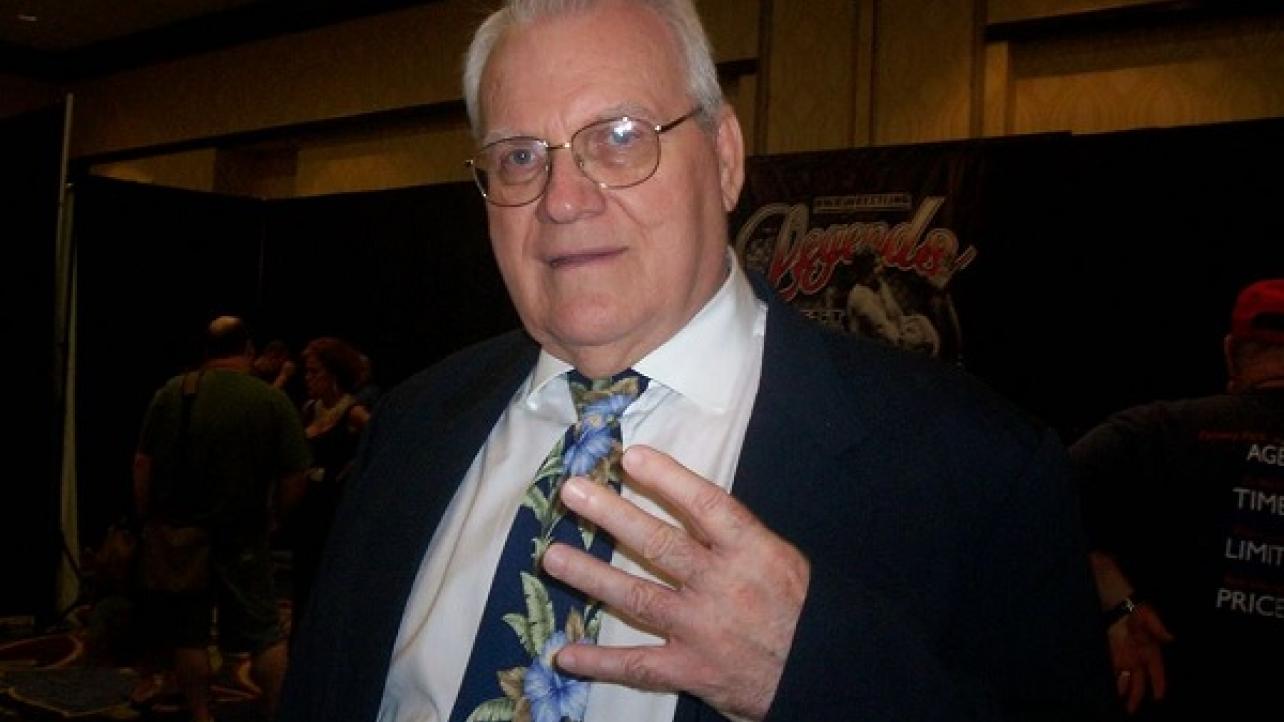 J.J. Dillon On His Respect For Vince McMahon, Working Alongside Him For Years

Former WWE executive and manager of the legendary Four Horsemen, WWE Hall Of Famer J.J. Dillon recently appeared as a guest on The School Of Morton podcast, hosted by fellow WWE Hall Of Famer Ricky Morton. Below are some of the highlights from the interview.

On working out of the McMahon family house and having dinner there while an executive for WWE: “I was in the office all week and all of the creative was done at his home on weekends and I would go out to his house with Pat Patterson and we would sit in casual clothes… in the summer we would be out… he had like a pool where I watched Stephanie and Shane grow up. He had a veranda out there with a bank of phones and that’s where we would work out there.

“In the winter time we would work in his formal dining room. Saturday and Sunday and then we would stay and eat dinner at his home around the dinner table with Vince and Linda. If Shane was there or Stephanie was there we would sit and have dinner with them, too. It was a wonderful time in the business.”

On his respect level for Vince McMahon: “I have to give credit to Vince McMahon. Everything that he’s had, his success is because he had the vision was willing to work for it and he’s earned all the success he’s had.”

Check out the complete J.J. Dillon from The School Of Morton podcast at PodBean.com.

J.J. Dillon On His Respect For Vince McMahon, Working Alongside Him For Years