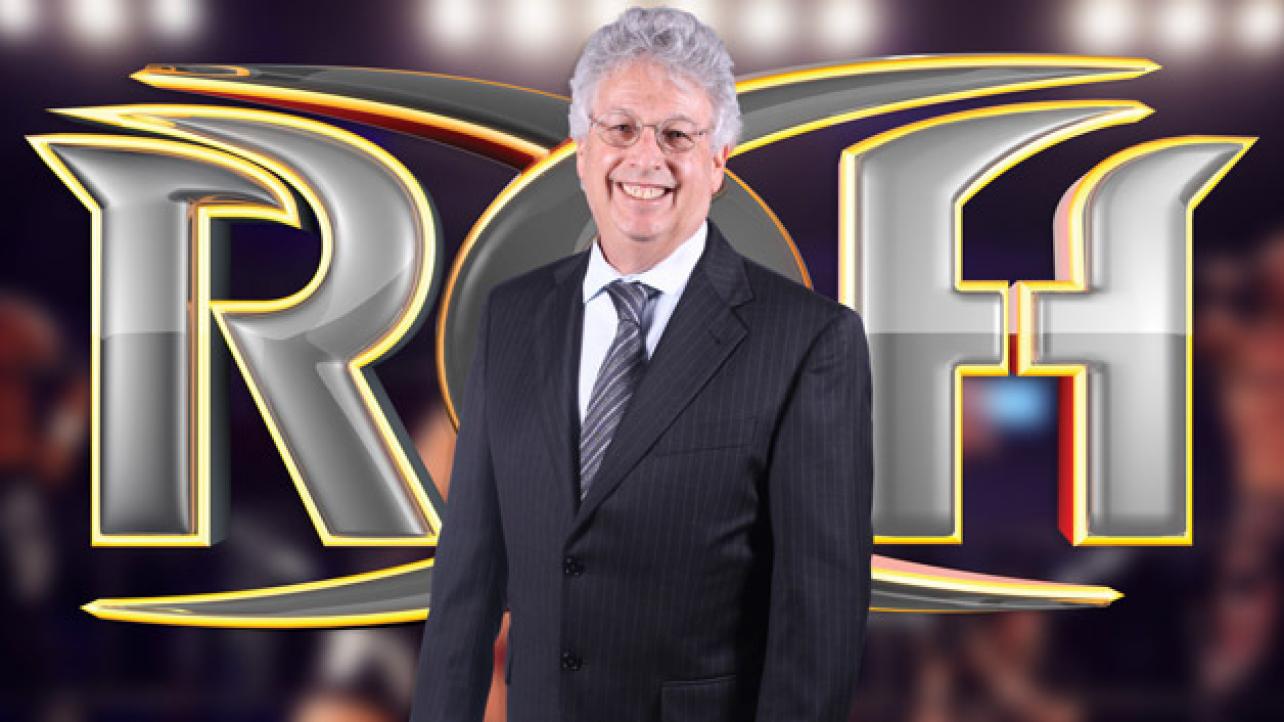 Joe Koff On Where ROH Would Be Without NJPW Partnership, HonorClub Streaming Service

Ring Of Honor (ROIH) Chief Operating Officer (COO) Joe Koff recently spoke with Brian Fritz of The Sporting News for an interview. Featured below are some of the highlights.

On where Ring Of Honor (ROH) would be without their partnership with New Japan Pro Wrestling (NJPW): That’s a fair question. I get asked that a lot: where do you think New Japan would be without Ring of Honor right now? I think there’s not one up on either of them. It happened because both promotions have a similar philosophy of wrestling. There’s a history, obviously, with New Japan and Ring of Honor but it’s really been developed over the last five years under our guidance and under our aegis. I think that together we are stronger as an international organization and also as a place for talent because if they can offer dates and we can offer dates and we can put together a good year at good pay, then we’ve done a good service for the wrestlers who are wrestling for both of us.

“I think it’s a really good relationship. I would only want it to sustain but they’re a business and we’re a business and they have to do their business the way they need to do their business. I fully understand that, but we’re working with them. They offer real wrestling. I was in Tokyo at the end of February to watch Honor Rising and there’s a real respect there for our wrestlers and, obviously, a real respect for the New Japan wrestlers. I’m glad that they’re given that opportunity to be seen on both sides of the world. It’s important. I hope it continues.”

On more classic content being added to the HonorClub streaming service: “We’re working on that. A lot of that footage needs to be digitized. It really needs to be cleaned and cleansed and stuff like that. I think you’ll start seeing more footage coming probably as we go from current back as opposed to starting at the beginning and coming forward. I watch a lot of programming and I watch a lot of YouTube videos and stuff like that. The older stuff, it’s classic and as much as we love to see it, it doesn’t really hold up technically to the aesthetics of the person’s mind. Until we can deliver that content that way, I would be more comfortable knowing it’s aesthetically pleasing while also delivering the punch of the content.”

Check out the complete Joe Koff interview at SportingNews.com.

Joe Koff On Where ROH Would Be Without NJPW Partnership, HonorClub Streaming Service