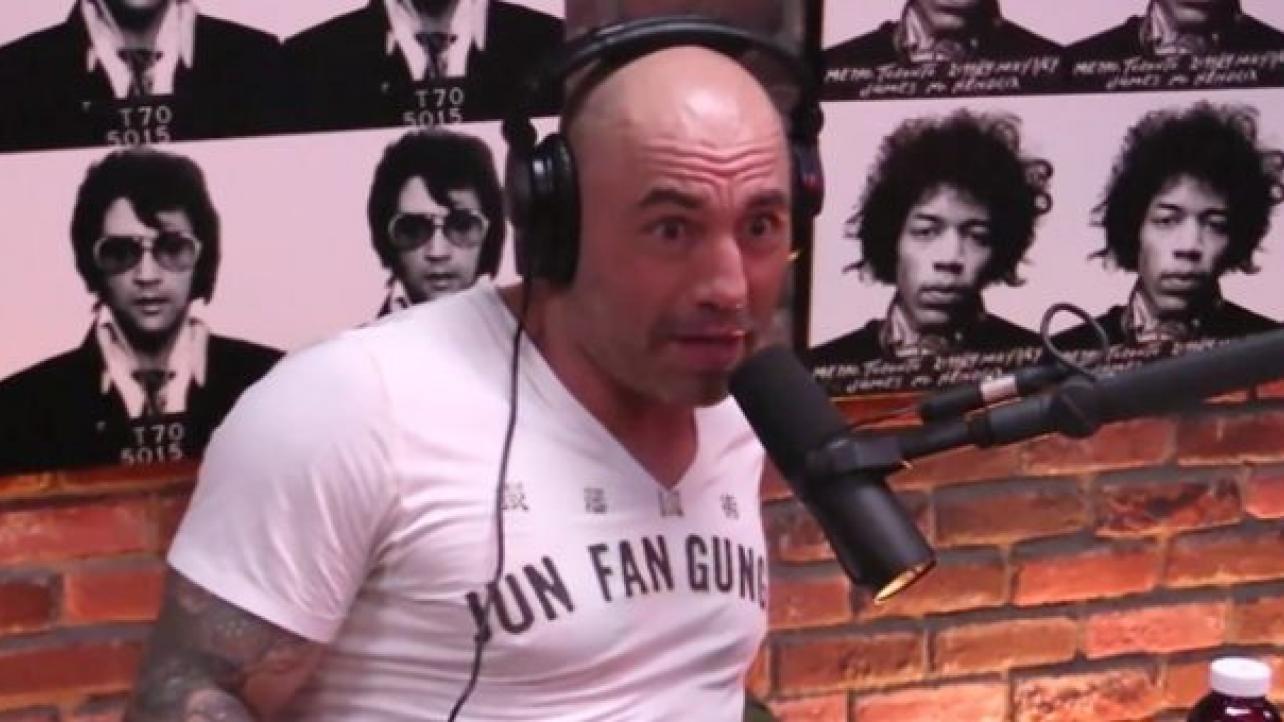 As noted, Floyd Mayweather vs. CM Punk in a UFC fight has been rumored since the Mayweather camp commented on the possible matchup, and online gambling websites released opening odds for the potential fight.

During the latest episode of his Joe Rogan Experience podcast, UFC commentator and stand-up comedian Joe Rogan spoke about the possibility of a Mayweather vs. Punk showdown inside the Octagon when discussing a potential Mayweather vs. Conor McGregor rematch in the UFC.

“If [the Conor vs. Floyd UFC rematch] takes place, Floyd doesn’t have a chance,” Rogan said. “Whatever the odds are, that’s cute. I bet it’s going to be 900-1. Something crazy. Conor’s going to kick his legs out. Then if he decides to shoot in and clinch, (McGregor’s) going to clinch and he’s going to rag-doll him.”

Rogan then switched to discussing a potential Mayweather vs. Punk fight.

“Floyd’s got a real chance (against Punk),” Rogan said.

As noted, Punk opened as a three-to-one betting favorite against Mayweather in a rumored UFC bout on some online gambling websites.