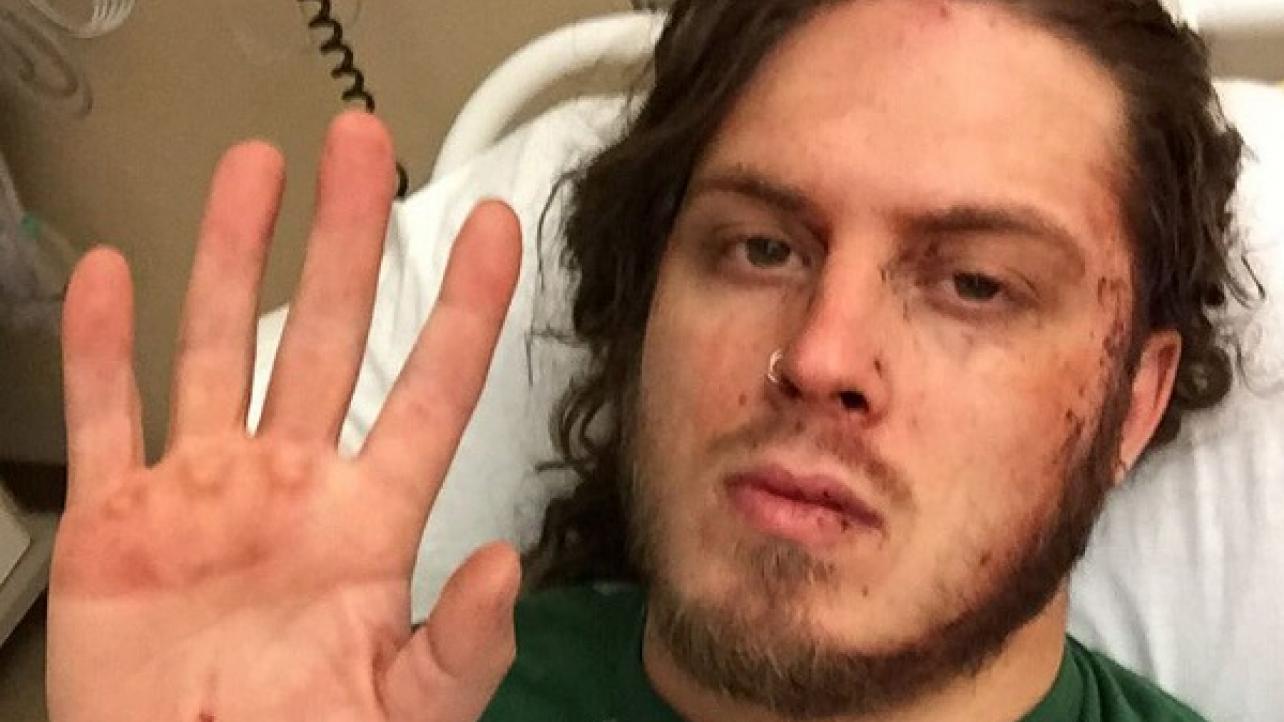 – Last night before WWE aired Raw, they taped matches for this week’s Main Event. The results were:

– WWE stock closed yesterday at $91.87 per share, which was down about two-and-a-half percent from the day before. The market capitalization for the company now sits at $7.16 billion.

– Joey Janela posted an update on his knee injury that occurred during a dive spot last month. Janela was expected to be sidelined up to ten months, but after meeting with his doctor he will be gone at least a year given that he pretty much destroyed his knee. WWN moved swiftly to strip him of their championship, announcing that a tournament to crown a new champ will be held on October 28.

Well I met my surgeon today, it’s official I’ll be gone for atleast a year… even worse then I thought, really heartbroken. He said this one was is really bad, surgery next week… The voyage has never been easy for me, It’s a long way to the top
If you wanna rock ‘n’ roll