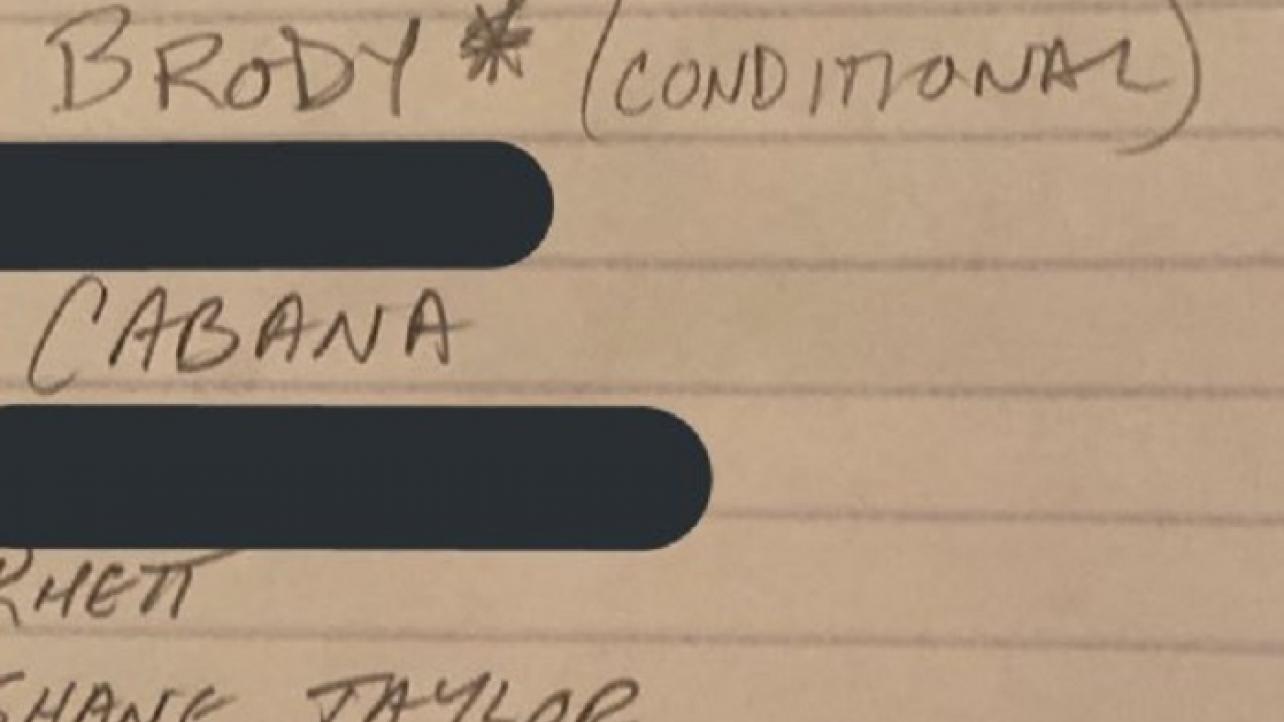 The former pro wrestling star contacted us to inform us that not only was he not an “Executive” for ROH, but just anotheer independent contractor. We would once again like to apologize for the confusion this may have caused.

The “Executive” label was used to describe his non-wrestling position with the company, as his exact job title was not available. Mr. Mercury is very sensitive when it comes to this issue, so again, we apologize for the “Executive” / “Independent Contractor” confusion.

We would also like to wish Mr. Mercury the best of luck in all of his future endeavors.

Featured below is the original article, which shows the tweet Mercury posted on a public forum, and thus, there was no “source” for the information provided below, other than the former Independent Contractor once associated with ROH himself.

Joey Mercury is at it again on social media, as he has posted a list of names of talent that are allegedly planned to be released from Ring Of Honor in the beginning of 2020.

According to Mercury, ROH General Manager Greg Gilleland had a list of names back in October that he was planning to let go from the company when the new year began.

While things could have changed between now and October, and Mercury’s posting of the list could affect some of the planned moves just to avoid significant controversy in the fallout, he claims this is the list of talent that were on the chopping blocks at ROH.

*IWC posts “Breaking News! Go to the source with EVIDENCE & 0% hearsay!!” I’m THE source. Talent know they were/are on “the list” dictated to me by GG over phone & CONFIRMED by GG? Or if they still are- or if this is news? Have an awful Sunday, Greg. gossip. ❤️Truth. pic.twitter.com/Ao4hGJ0GM5