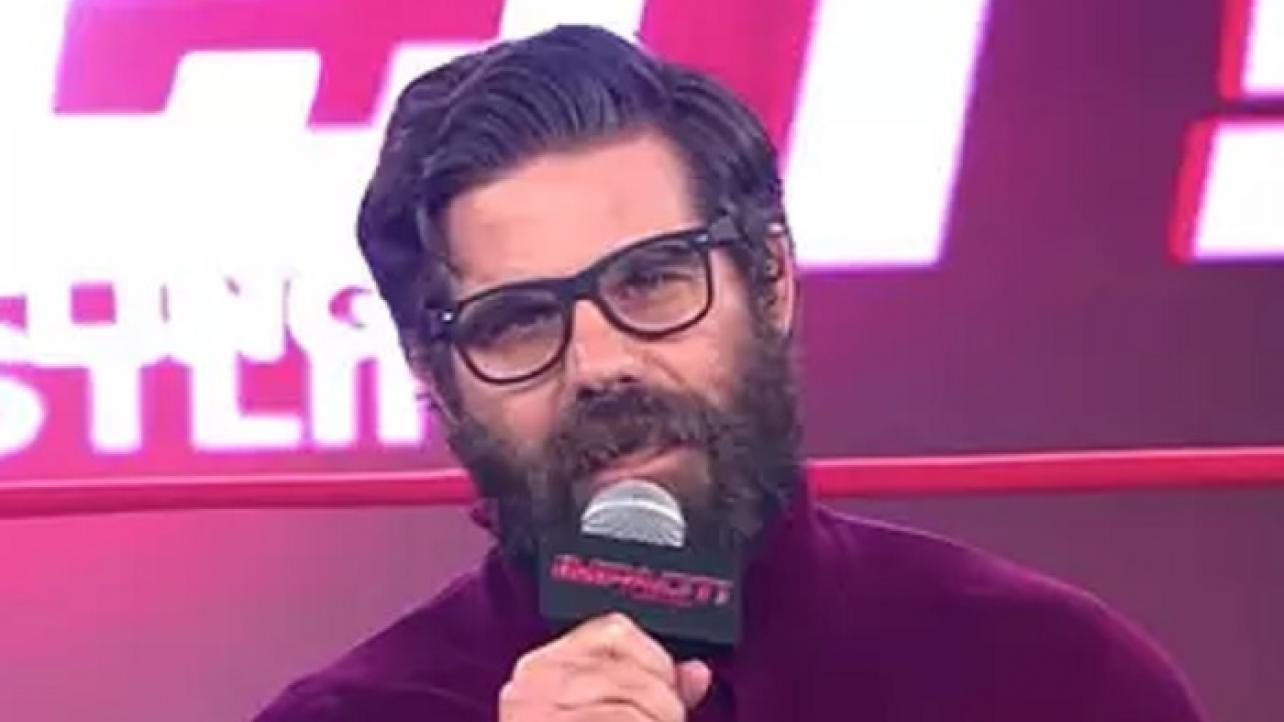 Impact Wrestling officially released both Joey Ryan and Dave Crist from their respective contracts with the company and they have suspended Michael Elgin pending a review. All three wrestlers have been caught up in different sexual assault scandals, with Ryan’s being the worst as no less than 15 different allegations (by different women) against him have been made public, causing his promotion Bar Wrestling to also shut down. PWInsider.com reports that Impact worked all day yesterday removing any trace of Ryan from their upcoming weekly show and his scheduled six-man tag match that was already taped will not be shown.

Statement From IMPACT Wrestling
News / June 22, 2020 / By IMPACT Wrestling Staff
IMPACT Wrestling confirms that it has terminated its contracts with Dave Crist and Joey Ryan, effective immediately. In addition, it has suspended Michael Elgin pending further review of allegations of misconduct.