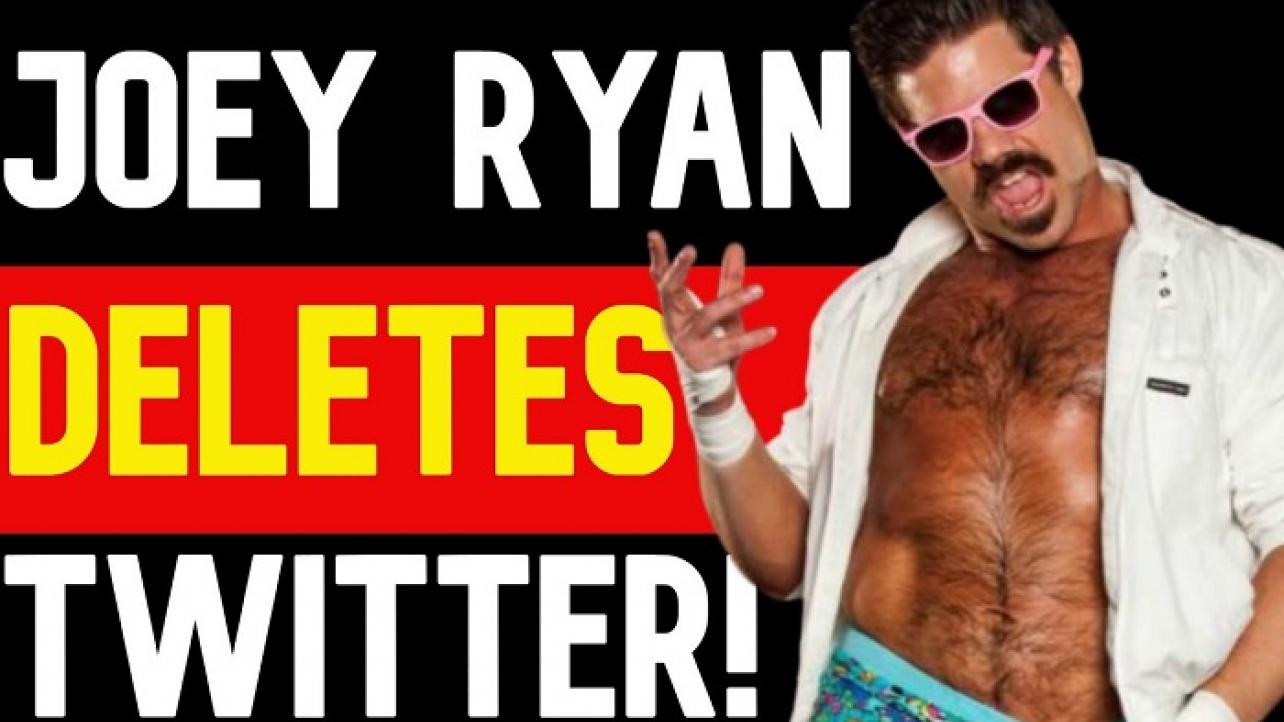 Joey Ryan has deactivated his Twitter account after another allegation, this time from former With Spandex editor Danielle Matheson who claims that Ryan assaulted her last year, but she declined to go into details only saying strongly implying that she wasn’t interested in sex but was forced to engage.

She then goes into significant detail on the effects that this has had on her life, as well as insight into why she never reported it to authorities. You can read all that here.

After this latest development, Ryan – who already released a statement – deactivated both his personal Twitter account as well as the account for his promotion – Bar Wrestling.

While it isn’t confirmed by either side, it appears Ryan’s time with Impact Wrestling is also done and that he won’t be returning to the promotion.

My own #SpeakingOut story. Thank you forever to @Sienna for giving me the space and courage to face it, and to @HotYoungBriley for helping me let go of the last bit of guilt I was harbouring that I never should have been made to feel in the first place https://t.co/UJzcs1nkDo