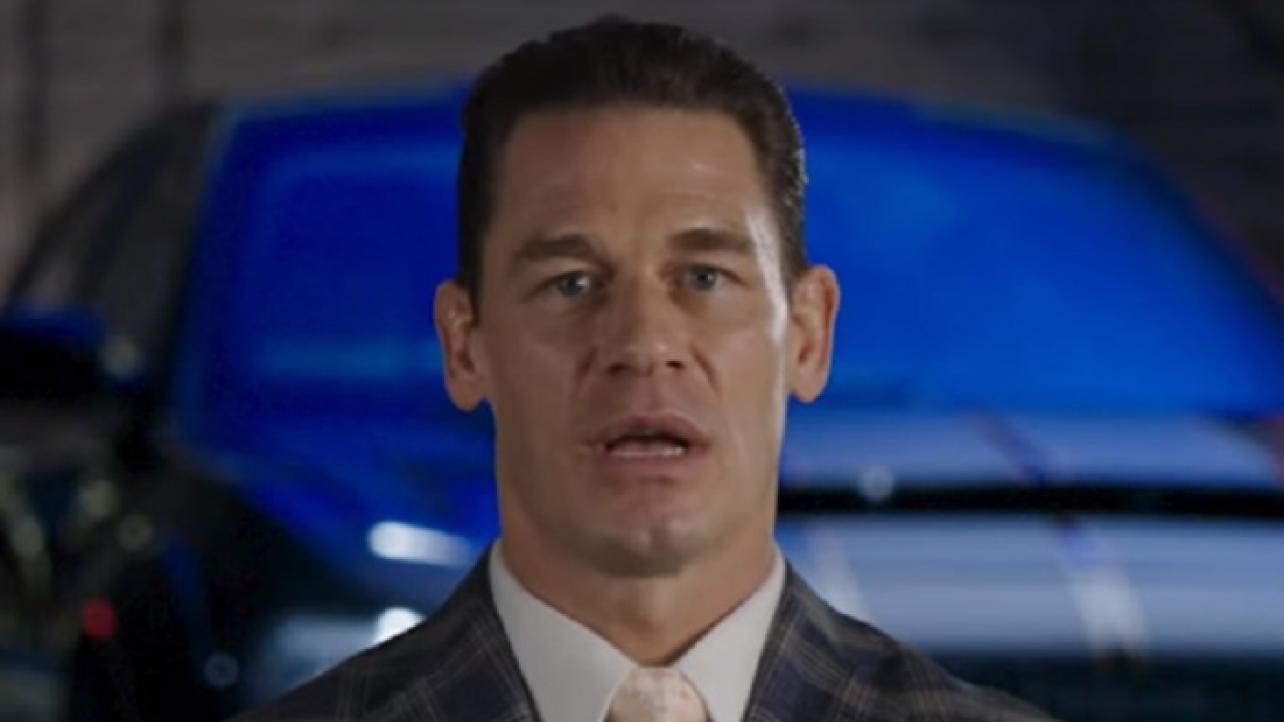 John Cena recently appeared as a guest on the Dermont & Dave podcast for an in-depth interview covering all things pro wrestling and acting.

During his appearance on the popular program, the WWE Superstar and emerging Hollywood star spoke about the reason he chose to take movie roles early in his career.

Featured below is an excerpt from the show where the future WWE Hall of Fame legend touches on this particular topic.

“I don’t think we find opportunity, I think opportunity finds us. When it finds us, you have to be brave enough to jump. I certainly had a wonderful existence in WWE with no sense of slowing down. I took bit parts here and there where I had to expose a lot of myself on screen and redefine myself basically to be the butt of the joke for five years running now to get another chance. It started off as me doing a parody of myself on kids movies with a YouTube character called Fred. Then I got another opportunity and another. The conundrum is, WWE is constant. To be able to step away – you can’t step away to film Fast. I haven’t been there for the better half of two and a half years, and it’s strictly because I’ve been filming and they don’t allow you to do both. I took those small parts and could film in a weekend, then come back and make my dates. You have to find that balance. When I did those movies in the early 2000s — if anybody saw them, I’ll mail them the check because I owe them some money. The reasons behind it were wrong. I was doing it to try and get WWE more popular rather than wanting to do it. Every second I was on one of those movie sets, I wanted to be back in WWE. Now, I truly enjoy everything that comes with the movie. You can’t have fear of missing out or wanting to be in all places at once. As performers in WWE, we fancy ourselves as very versatile and want to be everywhere. It’s a weird conundrum.”