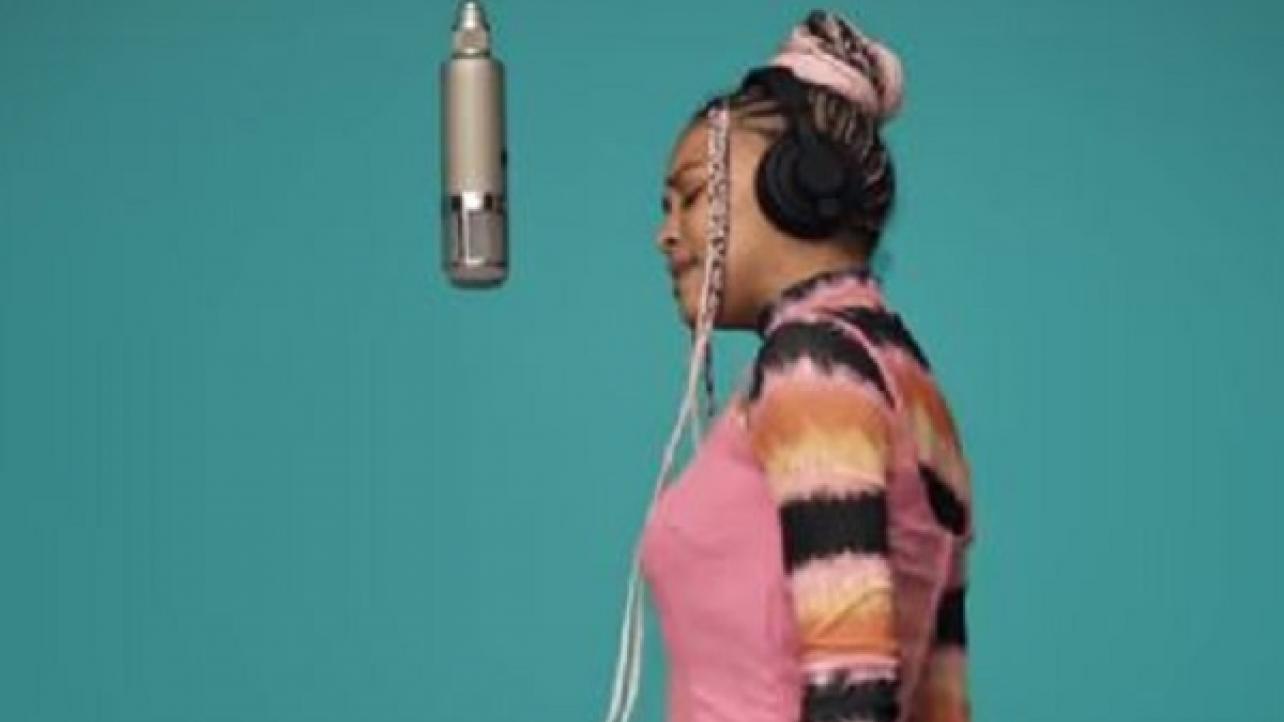 The new song that has gone viral on the web, “John Cena,” by South African rap star / songwriter Sho Madjozi has everyone talking this weekend, including John Cena himself.

The new song of the summer will have the entire WWE Universe acting rough like John Cena.

No new beat gets past the Dr. of Thuganomics though, as Cena showed Madjozi some love on Instagram on Saturday, with Sho returning the good vibes with this perfect Twitter response.