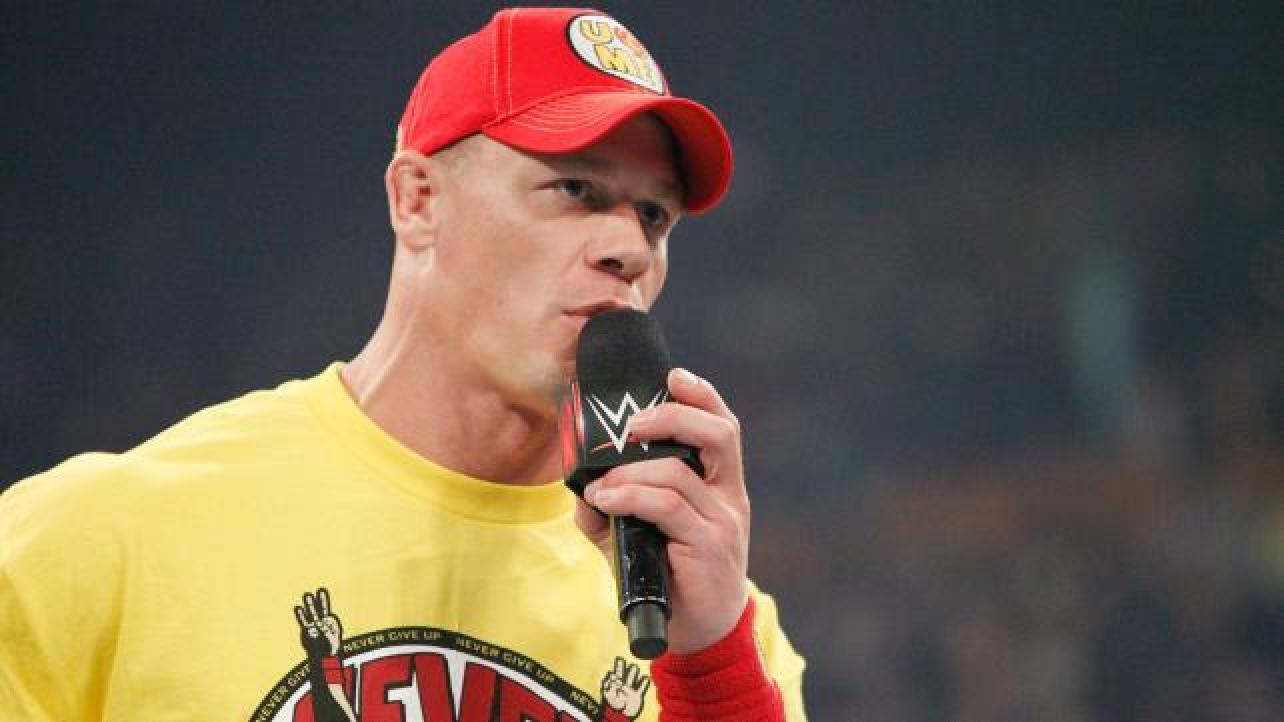 In a recent interview with Sports Illustrated, John Cena spoke on a number of topics, including the rumors of Rob Gronkowski joining WWE, the rumors of him facing Rey Mysterio at WrestleMania as well as not having a road to WrestleMania. Here are the highlights:

On Rob Gronkowski Joining WWE “If Gronkowski wants to come on board, I think he’d be a perfect fit. He does not lack in the energy department, so I think he’d be just fine. I’m a fan of the Patriots, so I hope he keeps catching footballs. He’s really good at that. Hopefully Gronkowski can have a career as long as Tom Brady.”

On Rumors of Facing Rey Mysterio at WrestleMania 34 “Rey Mysterio is great. I’ll say that, and that’s what I can say about Rey.”

On Not Having an Opponent for WrestleMania “I have never asked for a WrestleMania opponent. If you look at what I’ve done in my WrestleMania entirety, from coming out at Safeco Field in a sweat suit rapping to two cardboard cutouts, to working with established superstars to working with rookies, to being fortunate enough to use the platform to ask a beautiful young lady to marry me.”

On Possibly Missing WrestleMania “What a great story it would be for me to miss and have to buy a ticket. The year doesn’t stop at WrestleMania, we do Raw the next night. Now imagine if this stalwart, this statue of the WWE now has to look inside himself and ask, ‘Do I still have it?’ after being left out of the biggest show of the year. Don’t put this past Vince Vince is extremely smart, and the reason he is so successful is his ability to see beyond what is immediately in front of him. A two-year or a three-year play would be smart.”